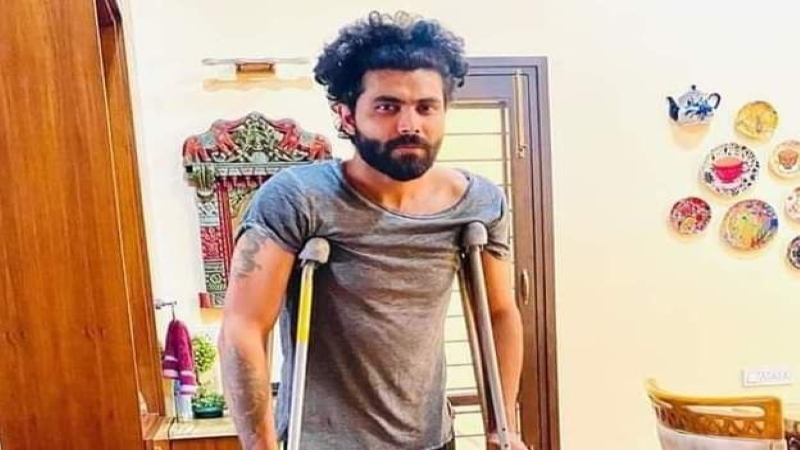 As he can play an effective role with the bat in the team’s disaster, as well as with the ball he can pick up wickets when the team needs it. He could be one of India’s trump cards in the upcoming T20 World Cup in Australia. But Ravindra Jadeja has already been ruled out of the upcoming T20 World Cup by injuring his knee while playing in the Asia Cup.

There is also uncertainty about when this all-rounder will return to the field after recovering. However, Jadeja told the news of relief, he is slowly recovering. Sharing a picture on social media, Jadeja wrote, “I want to move one step at a time.”

However, despite the relief news about Jadeja’s injury, India is currently not getting his services in the T20 World Cup. The curtain will rise on October 16. The final will be on November 13. India will be fielding without Jadeja due to injury.

After the failure of the Asia Cup, Rohit Sharma’s team’s goal this time is the World Cup. Instead of Jadeja. Akshar Patel has been called up to the team, but cricket analysts believe that skipper Rohit Sharma will miss the experienced Jadeja on Australian soil.