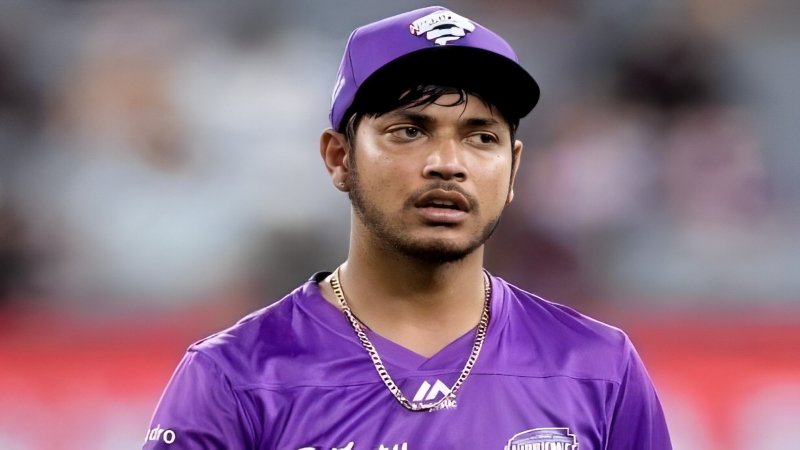 It has been three months since Sandeep Lamichane was arrested. The former captain of the Nepal national team had to go to jail as he was accused in a rape case.  But even after getting bail, there is a strict warning message. You have to stay in the country until the final verdict from the court. He cannot go outside the country.

22-year-old Lamichhan, accused of rape, was granted bail in the Lamichhan rape case on Thursday. A court in Nepal granted him bail. It is known that a joint bench of Pathan court judges Dhruvaraj Nanda and Ramesh Dhakal granted it in exchange of 20 lakh rupees. However, earlier the Kathmandu District Court denied him bail.

Earlier, a 17-year-old girl filed a rape complaint against him in September last year. In view of the serious allegations, the Nepal Police issued an arrest warrant against. Although he was out of the country at the time, he could not be arrested immediately. But after finally returning to the country, Lamichane himself was caught by the police.

However, since this accusation against Lamichan, he has been claiming that he is innocent. But he could not prove himself completely innocent in the court yet. In the end, Lamichhan could face a big punishment if he is not able to make a strong stand for himself in the court. In that case, according to the law of the country, Lamichan may be jailed for more than 10 years.

Meanwhile, Lamichane lost the captaincy of Nepal after allegations of rape. At that time he was busy playing the Caribbean Premier (CPL). Bad news received during the game. He has been banned from Nepal cricket. If the young woman’s allegations against him are proved, Nepal may not see a talent like Lamichhan in 22 yards.

Meanwhile, there has been an uproar in this incident of Lamichan in world cricket. Many people on social media have asked for Lamichan’s punishment. Many of the netizens are saying that if he is guilty, he should be punished. Nepalese cricket fans think that the Lamichhan incident happened to Nepal.