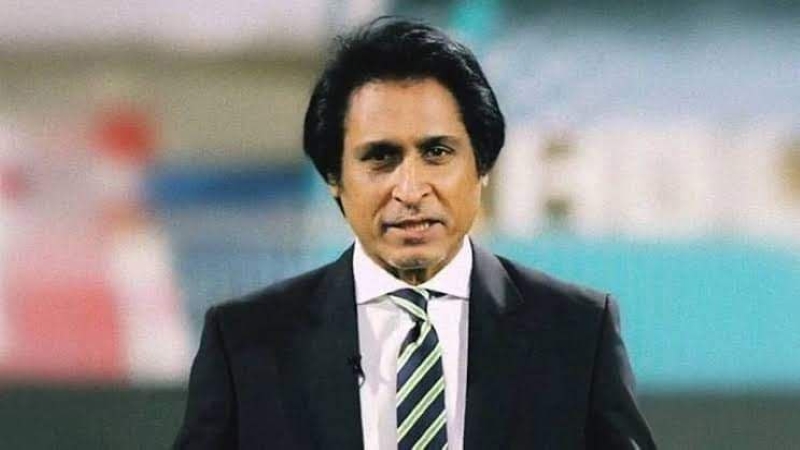 Before the 2021 T20 World Cup, it was an unwritten rule that an India-Pakistan encounter in the World Cup meant a win for India. Babar Azam brought Pakistan out of the circle of defeat in the last Twenty20 World Cup. Under his leadership, Pakistan defeated arch-rival India by a huge margin of 10 wickets in the United Arab Emirates.

Babar Azam’s team defeated India in the Asia Cup a few days ago. This time, these two Asian giants will fight in the same group in the upcoming T20 World Cup in Australia. Pakistan Cricket Board (PCB) President Ramiz Raza gave India a warning before going into that fight.

The India-Pakistan clash in the World Cup is still about two weeks away. The heat outside the field has already started. In the meantime, Ramiz said that India has suddenly started giving importance to the Pakistan team. Because they know Pakistan can beat them now.

In an interview, Ramiz said, India vs Pakistan is more mental than skill and talent. If you are mentally focused and are not ready to give up, a small team can defeat a big team as well. Pakistan has always been the underdog when they face India, but of late, they have started to respect us because they used to think they can never lose to Pakistan. ”

PCB president also said, ”We must give credit to this Pakistan team as they have defeated a one-billion-dollar cricket team. I have played in the World Cups, but we were never able to beat India. We should give credit to this team because despite having limited resources in comparison to India, they give them good competition.”

India is in a very happy mood after winning the T20 series with Australia and South Africa at home. Rohit’s army has already reached Australia to play in the World Cup. On the other hand, Babar Azam’s team is in great form in the tri-series in New Zealand. Pakistan won both matches of the series against Bangladesh and New Zealand.