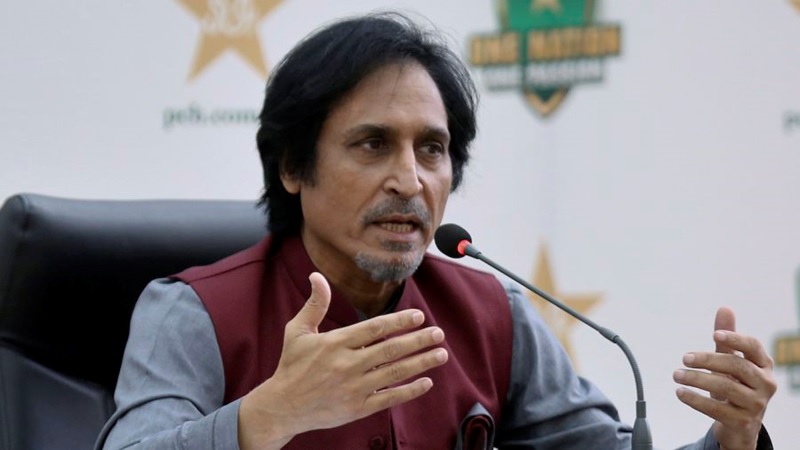 Pakistan’s political instability still exists. Following the resignation of former Prime Minister Imran Khan, there have been rumours that Pakistan  Cricket Board (PCB) president Ramiz Raja will also be sacked. There was a message in the cricket field that he was going to be dropped due to his friendship with Imran.

It is also rumoured that neither Zaka Ashraf nor Khalid Mehmood are in the run for the post of PCB president. The rumours were further intensified last week when former PCB chairman Khalid Mehmood met current Prime Minister Shahbaz Sharif.

However, Ramiz is also trying to forge an alliance with the new Prime Minister. In this regard, Ramiz said, “In fact, there is no point in living in speculation. I believe that we need to rise above politics and fulfil our responsibilities.”

“Our prime minister is the main patron of the PCB. We have asked for an appointment with him. If he gives me time, I will give him the details of our work. In fact, it’s not a matter of igo. We all want to take the country’s cricket forward together,” Ramiz told reporters.

The PCB president added, “If there is a provision in the constitution of the PCB to remove the chairman, then you can go ahead with it. Otherwise, there is no opportunity to fulfil one’s personal desires by bypassing the development of cricket. The ball is now in the Prime Minister’s court.”

Ramiz played under the captaincy of Imran in 1992. However, Ramiz said he has not had any contact with Imran since he resigned. He said, “Imran Bhai is not communicating with me. I haven’t talked to him for a long time. “