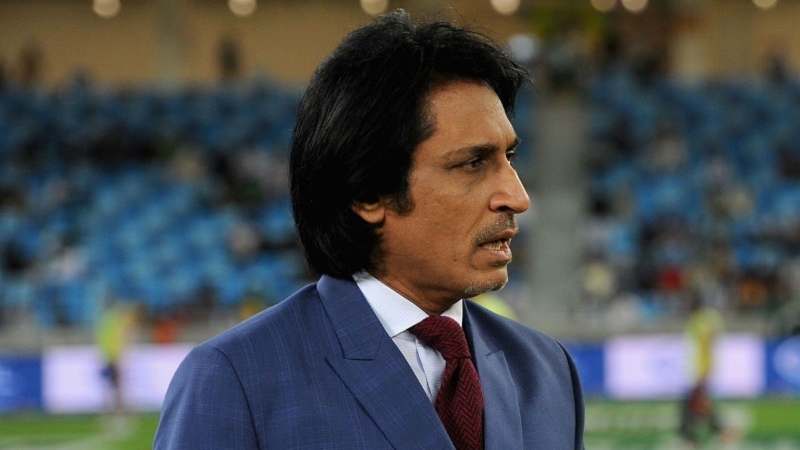 Pakistan Cricket Board Chairman Ramiz Raza has been replaced by Najam Shetty the new chairman. Najam Sethi also brought changes to the selection panel after receiving the new responsibility. Shahid Afridi was appointed as the chief selector. Appointed Abdur Razzak and Rao Iftikhar as his assistants.

Ramiz lost the post of PCB chairman. The former chairman of the Pakistani board has been making explosive comments one after another after losing his post. He has been fighting with Sethi for quite some time now. While highlighting his success, Ramiz has dragged India too. At the same time, Ramiz has also poked India. There has been an uproar in the cricket community.

Rameez Raja claimed that Pakistan played amazingly in white ball cricket during his tenure. India could not keep up with them despite spending billions of dollars. Ramiz Raza said, “Pakistan was a great team during my time. Babar Azmara played brilliantly in white ball cricket. During our time, Pakistan played in the Asia Cup final, on the other hand, India did not have much success and did not play in the final either. India is lagging behind Pakistan despite having billions of dollars in the market. . After the failure they changed from chief selector to selection panel. Even captains were changed in desperation to find success. India really couldn’t accept Pakistan going forward. Their egos were hit”.

Ramiz Raja claimed that the members of the current committee did not give him the opportunity to take his belongings after he was removed from the post. Seeing them, Ramiz seemed to have come to search. In this context, Ramiz further said, “What they have done in Pakistan cricket is wrong. They have attacked the cricket board. They did not even give me a chance to take my belongings. A group of 17 people came to the office. They looked as if the Federal Investigation Agency had come to search the office. . Such behaviour is not desirable.”

Ramiz alleged that a Test cricketer was removed to give Najam Shetty the responsibility. Ramiz Raja said about the newly appointed Nazam Shetty, “The process by which I was removed is shameful. The Pakistani government has removed a Test cricketer to replace Nazam Shetty, which is very disrespectful. This has never happened anywhere else in the world of cricket. I have never seen anything like this in my life. It will be a shameful chapter in cricket.”

Former World Cup champion France lost to Argentina in the Qatar World Cup football final. Citing the example of the World Cup, Ramiz Raja also said, “Even after playing the World Cup final, France changed the entire board, same is the case with me.”