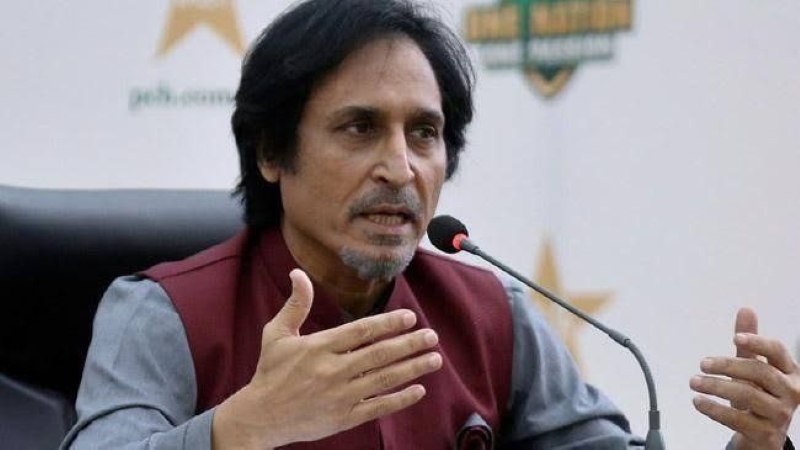 The two best batsmen of the present time are Virat Kohli and Babar Azam. Both of them have been ruling the bowlers equally with the bat. Many people compare the two, who is the best! But the two batsmen do not see any competition between themselves.

In the recent Asia Cup too, the two batsmen have seen cordial behavior. Babar tweeted in support of Kohli when he was out of form. On the other hand, Kohli expressed his admiration for Babar. But this time Pakistan Cricket Board (PCB) president Ramiz Raza fell into trouble by comparing these two batsmen.

Claiming that Babar has to listen to more criticism than Kohli, Ramiz said, ”Kohli scored a century and everyone forgot his previous failure. Everyone was happy about his century. That doesn’t happen when Babar scores a century. Even then, his strike rate was criticized. That is not the case with Kohli. No one criticized Kohli’s four catches drop against Afghanistan.”

Meanwhile, a few days ago, Saqlain said about Pakistan’s loss, ”Just as nature has day and night, summer and monsoon, so nature has lost. So we have to admit defeat.”

A television presenter of the country citing that punched Ramiz. He said, ”Kohli’s four catches are the law of nature.” Then it went viral. Many of the netizens are laughing at Ramiz.

Kohli and Babar, both now have T20 World Cup ahead of them. They are in rhythm before that. Recently, both have seen century in T20 cricket. Kohli in the Asia Cup, and Babar in the bilateral series against England. These two batsmen can be India and Pakistan’s ‘trump card’ in the World Cup.