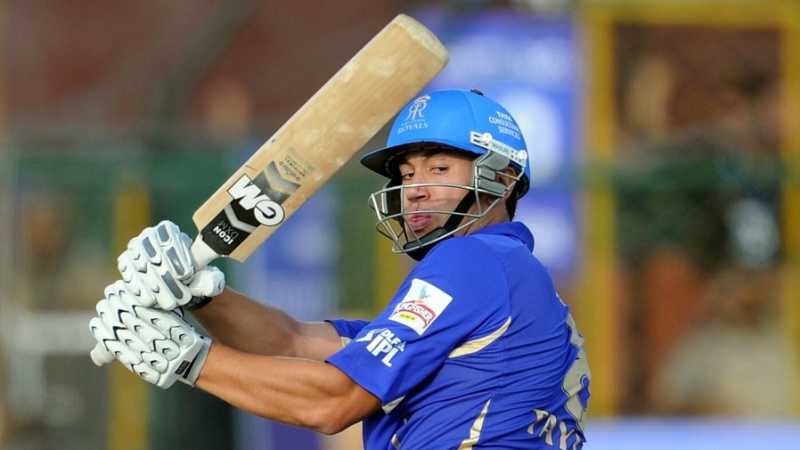 Ross Taylor opened up about racism in New Zealand cricket a few days ago. He complained again. But this time the complaint is about IPL. He was slapped three-four times by the IPL owner for poor performance. Taylor thinks the slap was not a joke.

He mentioned the incident in his autobiography “Black and White”. Taylor was playing for Rajasthan Royals then.

He wrote, “Rajasthan were playing against Punjab in that match in Mohali. 195 were needed. I got lbw for zero runs. We couldn’t get close to the target.”

He also wrote, “After the match, the whole team, support staff, and management team were in a bar on the top floor of the hotel. Liz Burley was there with Shane Warne. Suddenly an owner from Rajasthan came and said to me, “Ross, we didn’t pay you a million dollars to get a duck and slapped me across the face three or four times.”

This is not the end of the story. Taylor also wrote, “He was laughing and they weren’t hard slaps but I’m not sure that it was entirely play-acting. Never wanted to protest about it. But I had no idea that could happen in a professional competition.”

Taylor played for Rajasthan in the 2011 IPL. Earlier played for Bengaluru from 2008-2010. The player later played for Delhi Daredevils (now Delhi Capitals) and Pune Warriors.