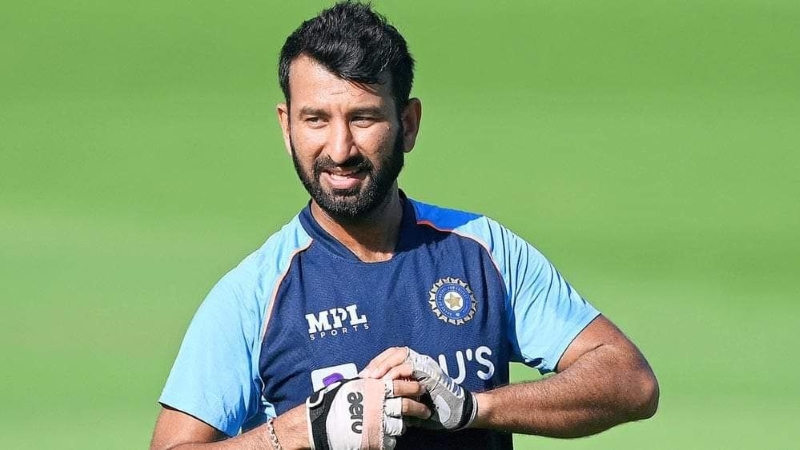 He is recognized as a Test batsman in world cricket. Even in this era of T20, he does not get a place in the IPL team. This Pujara created storm with the bat? How did Pujara’s batting style suddenly been changed?

Cheteshwar Pujara considers his innings of 107 runs for Sussex to be his best one-day innings. This reliable Test batsman of India is playing in the Royal London ODI Cup. He surprised the fans with picking-up 22 runs in one over. Many cannot believe that the member of India’s Test team has batted in T20 format. Still, Pujara’s regret remains.

In the interview, Pujara said, “This is my best innings in ODI cricket. It would have been better if the team had won. We were not far away from winning. I wanted to stay at the crease till the end. If I had not got out, we might have won.”

This cricketer also said that it was very hot during the innings. Played that innings by conquering the heat. He said, “It was very hot, I was feeling nauseous. I have a habit of playing in the heat. But this heat is hard to bear.”

He has a total of five centuries in eight matches in Division Two of the Championship despite the scorching heat. The rhythm that was in red ball cricket is also seen in white ball cricket.

But this changed batting of Pujara attracted the world of cricket. Many of the netizens joked that Pujara is indicating to return to the T20 team through this batting?