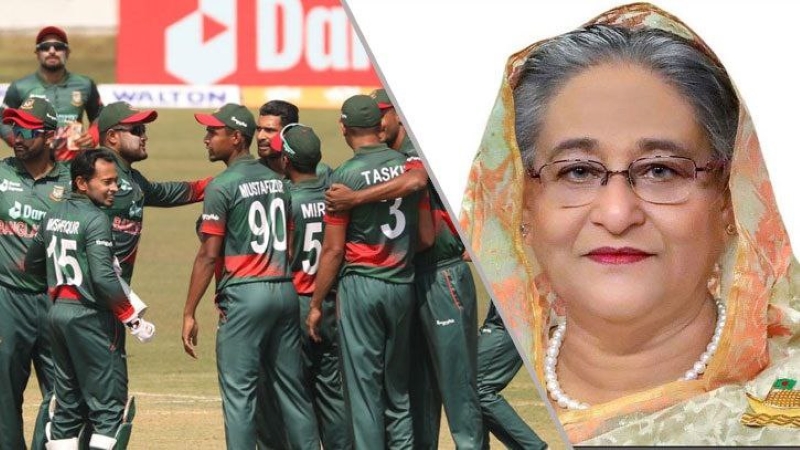 The Tigers, trapped in the circle of loss in the tour of West Indies, finally won the ODI series. Nasum-Miraz’s bowling skills and captain Tamim’s unbeaten half century won the second ODI against the West Indies with 9 wickets in hand, and Bangladesh cricket team secured the series win. Tamim’s team won in just 20.4 overs in the second ODI. Which is Bangladesh’s biggest win in terms of wickets and overs.

This is the 20th victory for the Red-Green representatives against the Windies in 43 appearances in the one-day format. 10 wins in a row in the last 10 matches. It is the 142nd win in 398 ODI matches. With this victory, Bangladesh tasted the 31st bilateral series win.

Tiger captain Tamim is in a very cheerful mood after winning the series. After repeated attempts in Tests and T20Is, we failed; we wanted to win ODIs, he said in the press conference. Not only me, 15 other members of the team also wanted to win. This victory is the result of all their aspirations. West Indies will be whitewashed in the ODI series if Team Bangladesh wins in the third match.