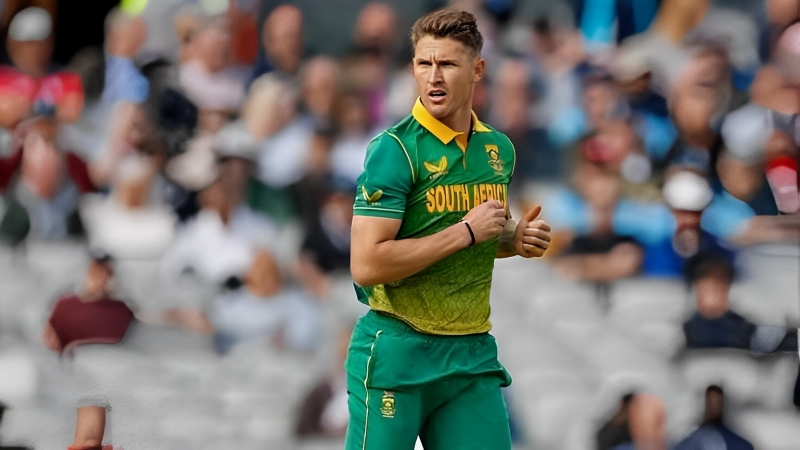 Dwayne Pretorius last played international cricket in October 2022. But who knew at that time, the T20 match against India will be the last match of the South African all-rounder’s career! Yes, that is true now. Pretorius bid farewell to international cricket. He announced this through a statement on Monday.

Pretorius will play in franchise-based domestic T20 leagues despite withdrawing from international cricket. The Protea star said that he took the difficult decision not to play in the national team to focus on the short format. At the same time, he gives priority to family time. The South African Cricket Board also announced his retirement.

Announcing his retirement, Pretorius said, “I have taken an important decision in my cricket career. I no longer want to play for the national team, but I am not quitting cricket at all. I made this difficult decision a few days ago. It is a dream for any cricketer to play in the national jersey. It is a childhood dream. It has been my dream since then, to represent the country in the jersey. I have fulfilled that dream. Now I want to think differently. But not going out of cricket at all. Decided to keep only the country jersey. But continue cricket in the domestic league.”

Pretorius also said on his post-retirement plans from the national team, “Even if I say goodbye to international cricket, I want to spend the rest of my career playing T20. Currently there is a lot of T20 cricket. There are franchise leagues in different countries. I want to play in those leagues in different countries. Now Since I will not be playing for the national team, I will be able to become a better cricketer in T20. My full focus will be on how to play better here. Also, I will be able to spend more time with my family than before.”

Note that Pretorius made his debut in international cricket on 25 September 2016. He then played 3 Tests, 27 ODIs and 30 T20Is. In addition to taking 77 wickets in three formats, he scored 536 runs with the bat. The all-rounder has also participated in two World Cups in the Proteas jersey. He ended his career in 2023.