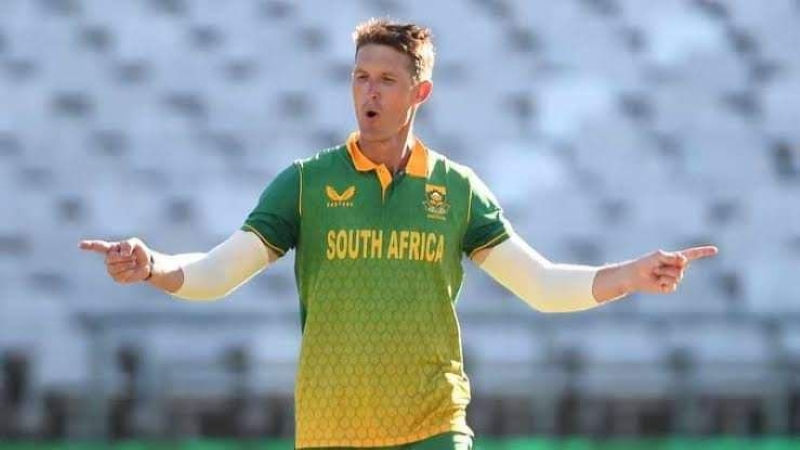 As the date of T20 World Cup is approaching, anxiety is increasing in the South African camp. Team captain Temba Bavuma is suffering from extreme lack of form. Meanwhile, lost the three-match T20I series against India by 2-1. Now the new bad news; Dwayne Pretorius has been knocked out of the World Cup.

Pretorius injured his thumb in the third T20 match against India on Tuesday. Later, when the test was done, the report revealed that his finger was broken. This all-rounder will miss the ODI series against India and the World Cup mainly because of this. This is what the South African Cricket Board said on Thursday.

Meanwhile, with Pretorius knocked out, the Proteas will face a huge loss on Australian soil. Because, apart from scoring quick runs with the bat, this cricketer can also bring regular breakthroughs with the ball. He was also brilliant in the last T20 World Cup. Now, any cricketer in the reserve list can enter the team in his absence.

However, who will get a chance in the main team of the World Cup from the reserve list is also somewhat predictable. As Pretorius is an all-rounder, two all-rounders Marco Jansen and Andile Felukwoyo are in the race to replace him. It is to be noted that Rasi van der Dussen, another regular cricketer of the team, dropped out of the World Cup due to an injury before Pretoria.

It should be noted that the T20 World Cup will be held in Australia on October 16. There will be 45 World Cup matches in 7 cities of Australia. Final will be held on November 13.