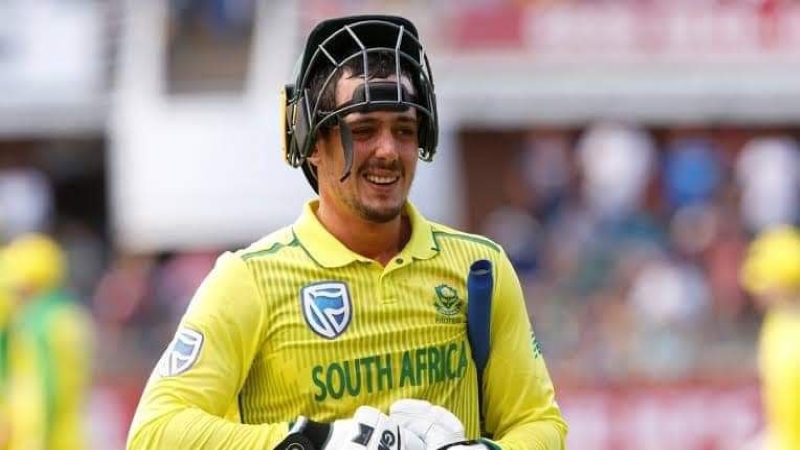 Ever since the retirement of Ben Stokes from ODIs, there has been no shortage of discussions about this format. From former cricketers to current stars, there is no exception. According to many, ODI cricket has lost its life. Wasim Akram, Ravi Shastri, Usman Khajara think ODI is dying now.

England’s current Test captain Stokes said that he could not relax due to the busy schedule of international cricket as the reason for his retirement from ODI cricket. This time, South African wicketkeeper batsman de Kock supported the English all-rounder’s statement.

De Kock said after the third ODI against England, ”Playing in all three formats is very difficult for the players. There are more games now. Players have to make these decisions themselves. If they can play all three formats, I will be happy either. But they should take their own decisions.”

De Kock retired from Test cricket last year to spend time with his family. In this context, the Proteas star added, ”Actually even after that (after leaving the Test) it didn’t reduce the pressure on my schedule. At least this year. This is actually the result of my own doing.”

However, the 29-year-old de Kock advised the youngsters to play in all three versions despite the busy schedule. He feels that youth should be used to take the career to a standard level. He said, ”To take the career to a good level, one should play in three formats at a young age. As you get older, the work becomes difficult, because the body does not cooperate.”