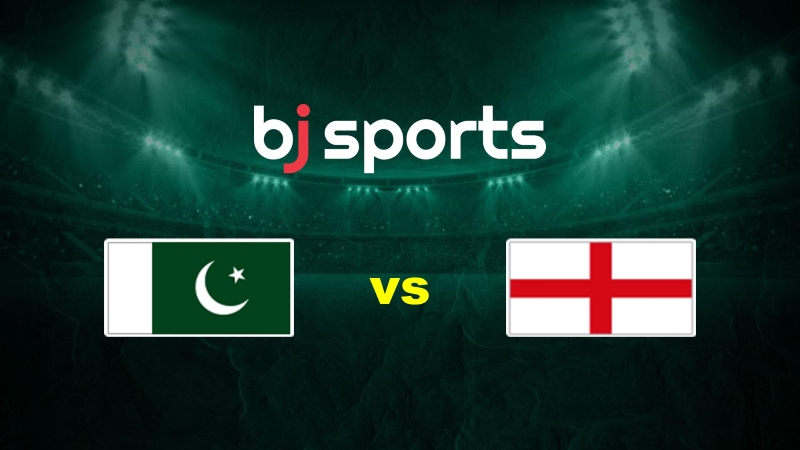 Pakistan will face England once more at the National Stadium on Friday night in the third of seven IT20 matches after leveling the series at 1-1 with a 10-wicket victory in Karachi on Thursday night. The first game was won by England by six wickets, but on Thursday, they were unable to respond to Pakistan’s openers. The game will start at 19:30 local time.

Babar Azam and Mohammad Rizwan’s outstanding batting displays in the second IT20 helped Pakistan halt their losing streak. Another victory for Pakistan won’t be difficult if the opening pair can replicate their efforts.

Despite not creating many problems with the ball on Thursday, England looked impressive with the bat. It would be foolish to write them off in this game, though, since they have depth in their batting.

Weather conditions were very similar to the first two IT20s in Karachi. Expect moderate cloud cover and a maximum temperature of 27 degrees for the duration of the game.

England has so far won the toss in both games and chose to bat first in the encounter on Thursday. In the third IT20, we anticipate that both captains will want to field first.

In Karachi, the batting surface is superb, and any bowler who claims more than two wickets will be happy with their performance. Expect a constant bounce from the surface throughout.

Naseem Shah was benched on Tuesday after giving up 41 runs in his four overs and Mohammad Hasnain was brought in. But on Thursday, Hasnain gave up 51 runs from his four wicketless overs, therefore there’s a good probability Shah will take his place for this match.

Liam Dawson, a left-arm spinning all-rounder, replaced Richard Gleeson in the England lineup for the second IT20. The most frugal of England’s bowlers was Dawson, and we anticipate that Luke Wood will be rested for this game, with Tom Helm making his debut.

Pakistan’s opening duo has performed admirably in both of the series’ games, so England needs to find a method to get rid of one of them early on in this one. Although Harry Brook has stood out with his talent among England’s hitters, the team that we are picking to win this game in Pakistan.