‘Opener’ Sunil Narine at the request of Gautam Gambhir and the inspiration of his father? 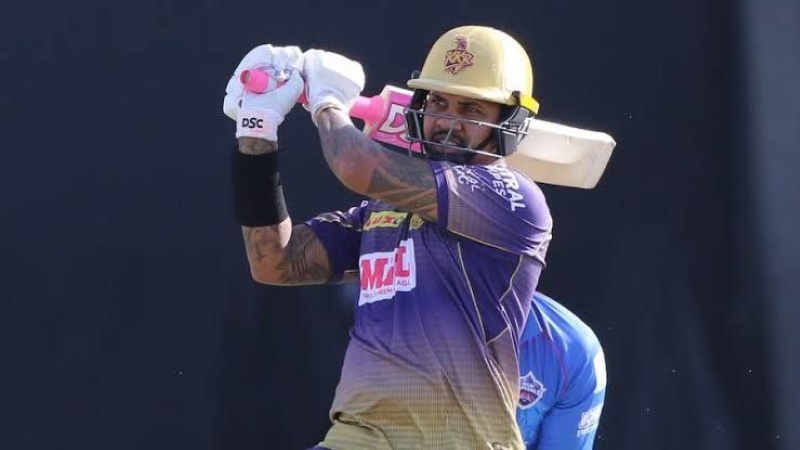 He is unparallel with the ball. He is still a mysterious spinner in cricket. But there have been occasional glimpses that he can be formidable with the bat as well. Sunil Narine means something special for an era in white-ball cricket, especially in T20. He took more than four hundred wickets in this edition. But what is the story of his suddenly becoming an opener?

As an opening batsman, this all-rounder excels in playing a fast innings using the powerplay early on. Former Indian batsman Gautam Gambhir played a major role in his becoming the opening batsman. His father also played a role in this. Sunil Narine himself reveled the story of being the opener.

Although Gambhir did not captain the Indian team, he was an established captain in domestic cricket. Kolkata Knight Riders have tasted the title twice in the IPL, both times Gambhir was the captain.

He benched star cricketers like Brendon McCullum and played Manvinder Bisla in the 2012 IPL final. Later, Kolkata won the first title by relying on that Bisla.

Gambhir was very good at playing phatka. Most importantly, he understood the potential hidden within a player. Sunil Narine becoming the opening batsman is a great example of Gambhir’s understanding of the player’s potential.

Narine, however, had experience playing as an opening batsman in franchise cricket. That was before the 2017 IPL. He opened the innings for the Melbourne Renegades in the 2016–17 Big Bash season.

In that match, however, Narine had a special purpose of playing as an opening batsman. That is to reduce the effectiveness of Melbourne Stars left arm orthodox Michael Beer. However, he was not successful that day.

But Narine has the batting potential in himself. He could go down and play fairly well. His father wanted Narine to better show his batting ability to world cricket.

In an interview given to the media, Narine said, ”In the beginning of my career in IPL and international cricket, everyone knew that I could bat a bit. My father wanted the whole world to know that I know batting very well. So, after my father left, I practiced batting separately for 18 months.”

In the 2017 IPL, Narine created storm the field in almost every match as the opening batsman with Chris Lynn. 224 runs came from his bat in that tournament. He also scored a 15-ball fifty against Royal Challengers Bangalore, which gave Narine a new identity in world cricket.

Recalling being the opening batsman, Narine added, “Gautam Gambhir asked me to open. He gave me the responsibility to get the team off to a flying start, even if I got out, there was no problem.”

Narine also said, “Being new as an opener, none of the opponents planned on me, did not take me seriously. The better I played, the more Kolkata became confident in me and encouraged me.”