Once again, a personal inning of 400 runs after Brian Lara 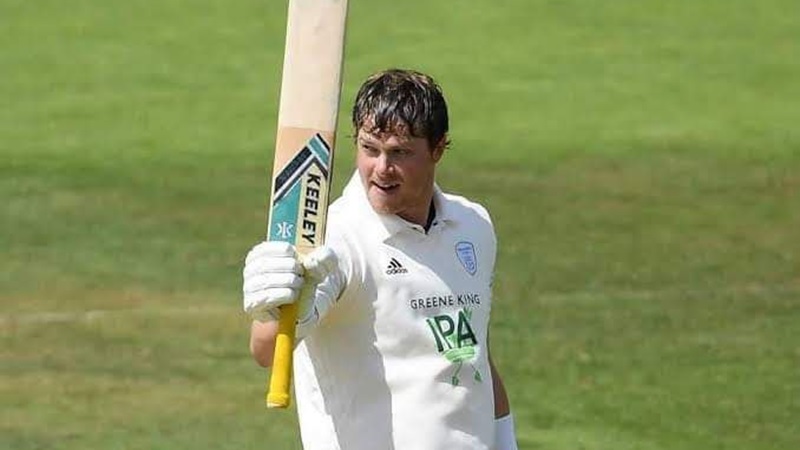 Scoring 400 or more runs in an innings of cricket is not so easy. The cricket world last saw that unique feat in 2004. The legendary West Indies batsman Brian Lara did the impossible against England as the first and only cricketer in international cricket.

Before Lara, cricket saw 400 or more runs innings 9 times. But all of them were in domestic cricket. But after Lara, no one else could show that feat for 18 years. Sam Northeast reached the 400-run milestone in the Glamorgan-Leicestershire match in County Championship Division Two on Saturday. This Glamorgan batsman scored 400 off just 447 balls.

Northeast reached the unique feat of 400 runs by hitting Leicester pacer Roman Walker for a six. Although a well-known face in county cricket, this batsman has yet to enter the international arena. However, playing 191 first-class matches, the 32-year-old Northeasterner has scored more than 11,000 runs. Besides, he has played more than a hundred matches in List ‘A’ and T20.

Glamorgan is playing a four-day match against Leicestershire in the County Championship. In response to Leicester’s 584 runs in the first innings, Northeast played this epic inning. In the end, he is unbeaten with 410 runs from 450 balls in addition to collecting 795 on their scorecard.