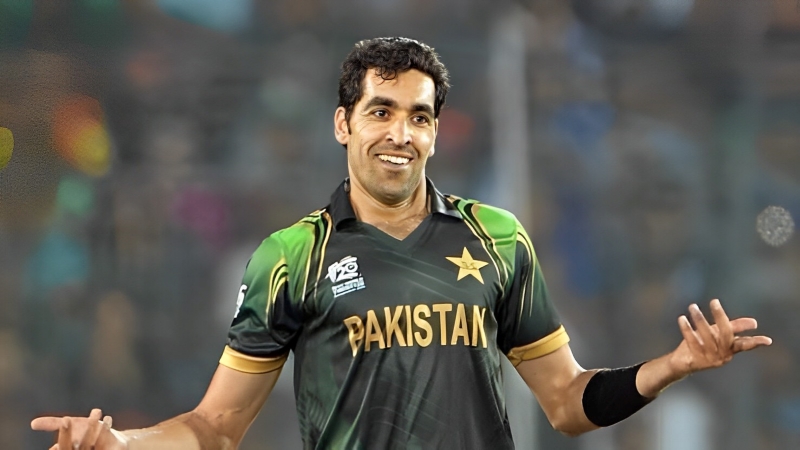 Omar Gul said goodbye to international cricket several years ago. After retiring from the game, the pacer, who has been in the Pakistan jersey for a long time, has completely focused on coaching. He has already worked at the highest level. Gul wants to work for his country. He himself told about this desire in an interview recently.

In an interview given to local media, Gul said that he would feel honored if he could work for his country. Since leaving the game, this cricketer was waiting for such an opportunity to contribute to the cricket of his country. Despite waiting for that opportunity , Gul did not get any offer from the Pakistan Cricket Board (PCB).

Expressing his interest in working for his country, Gul said, “It will be a great honor for me to work for the Pakistan national team. I have been waiting for an opportunity since I left international cricket to do it for the country. But the PCB feels that I need it.” Didn’t. That’s why, so far they haven’t offered me to coach. But even after retirement I want to contribute to the country’s cricket”.

Gul previously worked as the pace bowling coach of the Afghanistan national team. Talking about his experience there, the former Pakistani star said, “I got a lot of respect and enjoyed working with the Afghanistan team. Having a common language with them, it was an added advantage to work with. I think I have been able to help the Afghan pacers to some extent. This time, I want to support Pakistan bowlers, if PCB gives me that opportunity. Want to share my experience with young cricketers”.

Meanwhile, Gul is currently free. Because his contract with Afghanistan Cricket Board (ACB) ended on December 31. On the other hand, the contract of pace bowling coach Sean Tait with the Pakistan team will expire on February 9. In that case, if Pakistan does not extend the contract with Tait, then Gul has a golden opportunity to work for his country.