Olivier ruled out of the England series 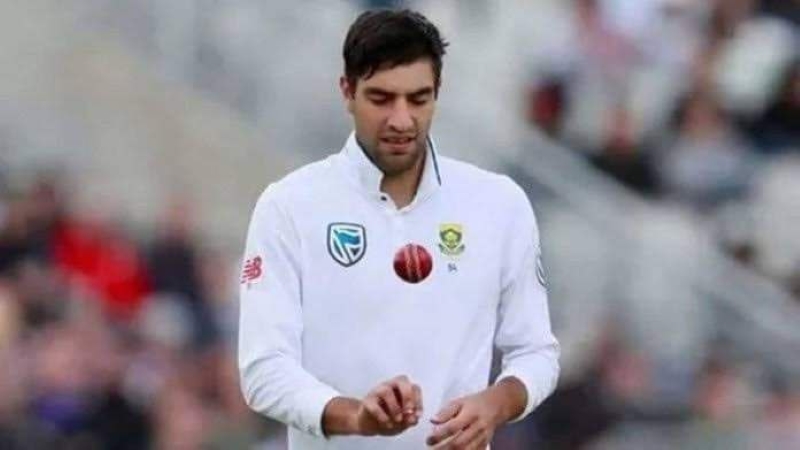 Duane Olivier has been ruled out of the upcoming Test series against England due to injury. The South African pacer suffered the injury while playing in a match against England Lions in Canterbury. Olivier has even returned to the country for rehabilitation. However, South Africa has not announced the name of the player as his replacement.

Protea team doctor Hasendra Ramji said, ”Olivier felt muscle pain after the third day of the tour match. That is why he was sent to medical. Later MRI report showed a grade 2 tear in the right hamstring. ”

Regarding Olivier’s exclusion, Ramji also said, ”Olivier will miss all three Test matches against England due to the extent of the injury. He will be rehabilitated under the Central Lions medical team after returning home.”

Note that the three-match Test series between England and South Africa will be held at Lord’s from the 17th of this month. After that, the two teams will go to Manchester to play the second Test from August 25. The third and final match of the series at The Oval will be played on September 4.