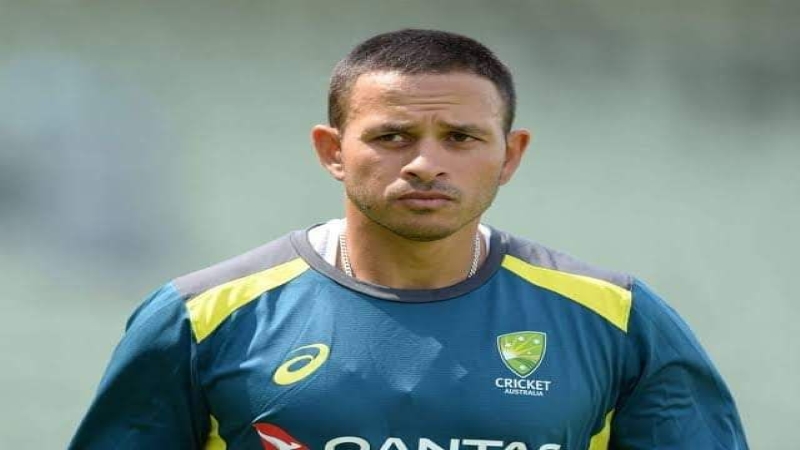 ODI cricket is about to lose its luster to the nobility of Tests and the craze of T20. One by one former and present cricket stars are also realizing this. This time Australia’s star opener Usman Khawaja thinks that this format of fifty overs is slowly dying.

Khawaja was not even surprised by England’s star all-rounder Ben Stokes’ recent retirement from ODIs. The 31-year-old Stokes said the reason for his retirement was that he said goodbye to ODIs due to the fatigue of playing in three formats at the same time. He also lashed out at the authorities.

Leaving the ODI with a realistic mindset, Stokes said, ”We players are not motorcar that run only when we fill up with oil. ” The Australian opener may also be following Stokes’ path. After 2019, Khawaja did not play limited overs cricket in the Australian jersey.

However, Khawaja’s presence can be seen in franchise T20 leagues. In this context, Khawaja said, ”My personal opinion is that Test cricket is now the peak. There is T20 cricket again. Which have many leagues. Everyone loves it.”

About ODI, Khawaja also said, ”After Test and T20, it comes ODI cricket. In my opinion, it is at number three now. Personally, I think ODI cricket is slowly dying. Yes, there is still the ODI World Cup, which is really enjoyable. But beyond that I don’t get much interest.”