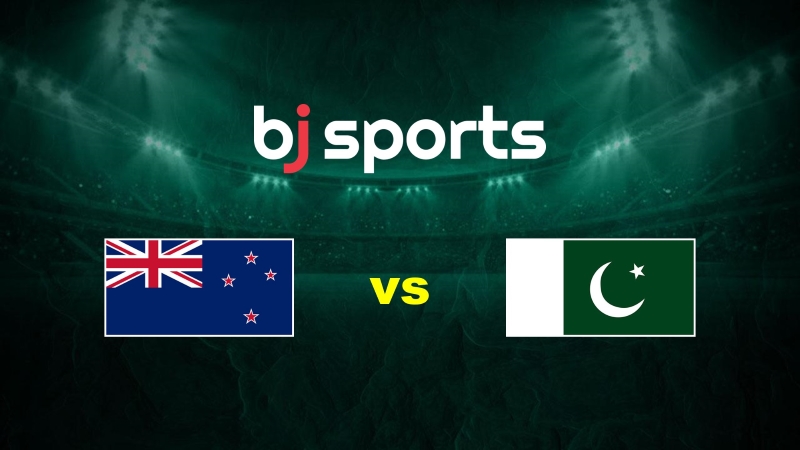 The New Zealand T20I Tri-Series 2022 final will pit hosts New Zealand against Pakistan. With each team winning three of their four games, the tournament has been competitive between both teams. In the two games they played against one another, they split the prizes. They would prefer to win their final game before the World Cup in order to enter the competition with a strong sense of confidence.

With three straight victories under their belt, New Zealand enters this match with the advantage of the momentum. They are well aware of the circumstances, which will also be to their advantage.

Pakistan’s bowlers have had trouble in this competition, which would be concerning for the team. Before the major competition, neither team would want to lose this game, thus we anticipate a strong performance.

On October 14, there will be cloud cover over Christchurch.

In the six games played, sides chasing goals have won four. Due to the small size of the field, defending totals have never been simple here. The pitch has been level and favorable for hitting. The team that wins the toss will attempt to bowl first and keep the opposition’s score low.

Batsmen will probably have a terrific time on this track because of the good batting conditions we have observed throughout the competition. To defend it, the team batting first would need 170 runs.

Having batted well at the top, Finn Allen and Devon Conway will want to get the team off to a strong start. The game’s conditions would be enjoyable for Trent Boult and Tim Southee, who would like to use the new ball to trade blows.

Opening pair Babar and Mohammad Rizwan have both had successful runs, thus the team anticipates a strong start to this game. As the Kiwis have a powerful batting lineup, Mohammad Hasnain and Naseem Shah will try to score early in this game.

Pakistan has performed well in the competition, and their batsmen appear to be in terrific shape. On this pitch, there isn’t much space for error, therefore the team could be a little concerned about the bowlers’ performance. The batters for New Zealand are in good form and have momentum on their side. They will now have a little advantage over Pakistan in this encounter. New Zealand will triumph!