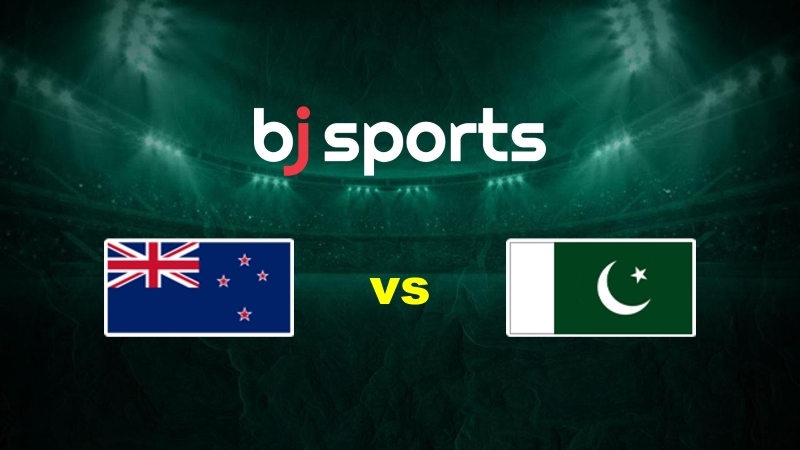 On Saturday night at the Hagley Oval in Christchurch, the second game of the New Zealand Men’s T20I Tri-Nation Series pits New Zealand against Pakistan. At the same venue, Pakistan defeated Bangladesh by a score of 21 runs on Friday to start the series. At 19:00 local time, the game begins.

New Zealand competed in the T20 World Cup final in 2021 and is a powerhouse at home. The majority of analysts predict that they will win this game.

On Friday, Pakistan was simply too strong for Bangladesh, despite their continued reliance on Mohammad Rizwan’s runs. In this configuration, they are capable of defeating any team.

The forecast calls for bright skies and a peak temperature of 16 degrees Celsius.

At this location, whether it be for international or domestic T20s, teams batting first and second have won nearly equal numbers of games. Pakistan would prefer to chase down a total if they win the toss in this match, despite the fact that they were able to defend 168 in the first T20I of this tri-series.

In Christchurch, there is a great surface that has everything to offer both bowlers and batsmen. On Saturday, it will be challenging to overtake any total of 160.

The hosts suffered a setback when it was revealed that batting all-rounder Daryl Mitchell had broken a finger on the eve of the first game. He is currently in a battle against time to be healthy enough for the T20 World Cup, hence he won’t take part in this series.

Pakistan used many of the same players from the seventh game of the nonstop series against England for the opening match against Bangladesh. There are no other injury concerns in the side save Shaheen Shah Afridi.

Pakistan won’t be intimidated by playing the Black Caps in this game because of their successful record against them in this format. Although they performed well against Bangladesh, Pakistan must advance their game in this match. We are betting on New Zealand to win this match overall.