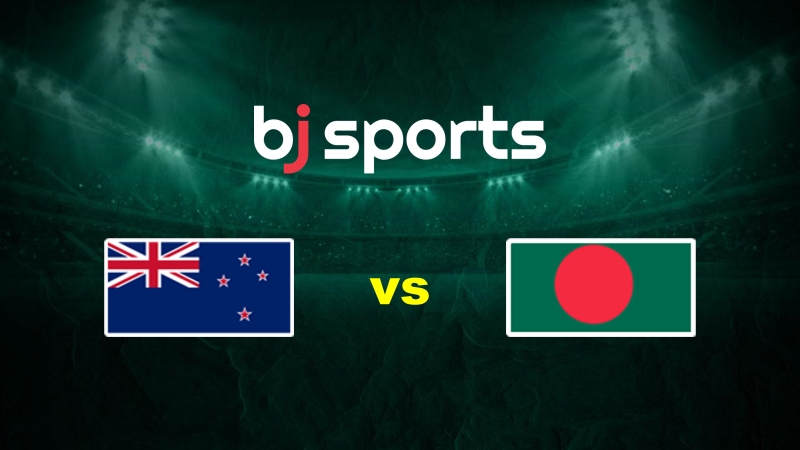 On Wednesday afternoon in Christchurch, Match 5 of the New Zealand Men’s Tri-Nation Series pits New Zealand against Bangladesh. So far, New Zealand has played three games and won two of them. Both of Bangladesh’s games have ended in losses. The game kicks off at 15:00 local time at Hagley Oval.

Prior to the T20 World Cup, New Zealand appears to be gaining momentum. On Tuesday, they defeated Pakistan for the first time in the series with a strong performance with both the bat and the ball.

Bangladesh’s opponents in the tri-nation series have been one or two levels higher than Bangladesh. If they were able to outperform and defeat New Zealand in this game, it would be a huge surprise.

On October 12, the sky over Christchurch would be cloudy. Although the weather would favor fast bowlers, the batting conditions would be good.

In the tournament’s four games, the team that batted first has only triumphed once. At this location, teams have been able to chase down high totals thanks to the flat, favorable batting track. In this game, we think the team that wins the toss will choose to bowl first.

At Hagley Oval, a brand-new pitch will be used for this match. For the quick bowlers, we anticipate a surface with a little bit more pace and bounce than the last track.

Due to an abdominal strain Milne suffered during Sunday’s victory over Bangladesh, both Adam Milne and Trent Boult were unable to participate on Tuesday. Boult was given a break as pace bowler Blair Tickner and spinner Mitchell Santner entered the lineup. We anticipate Boult to make a comeback for this game because Tickner has been pricey throughout the series. 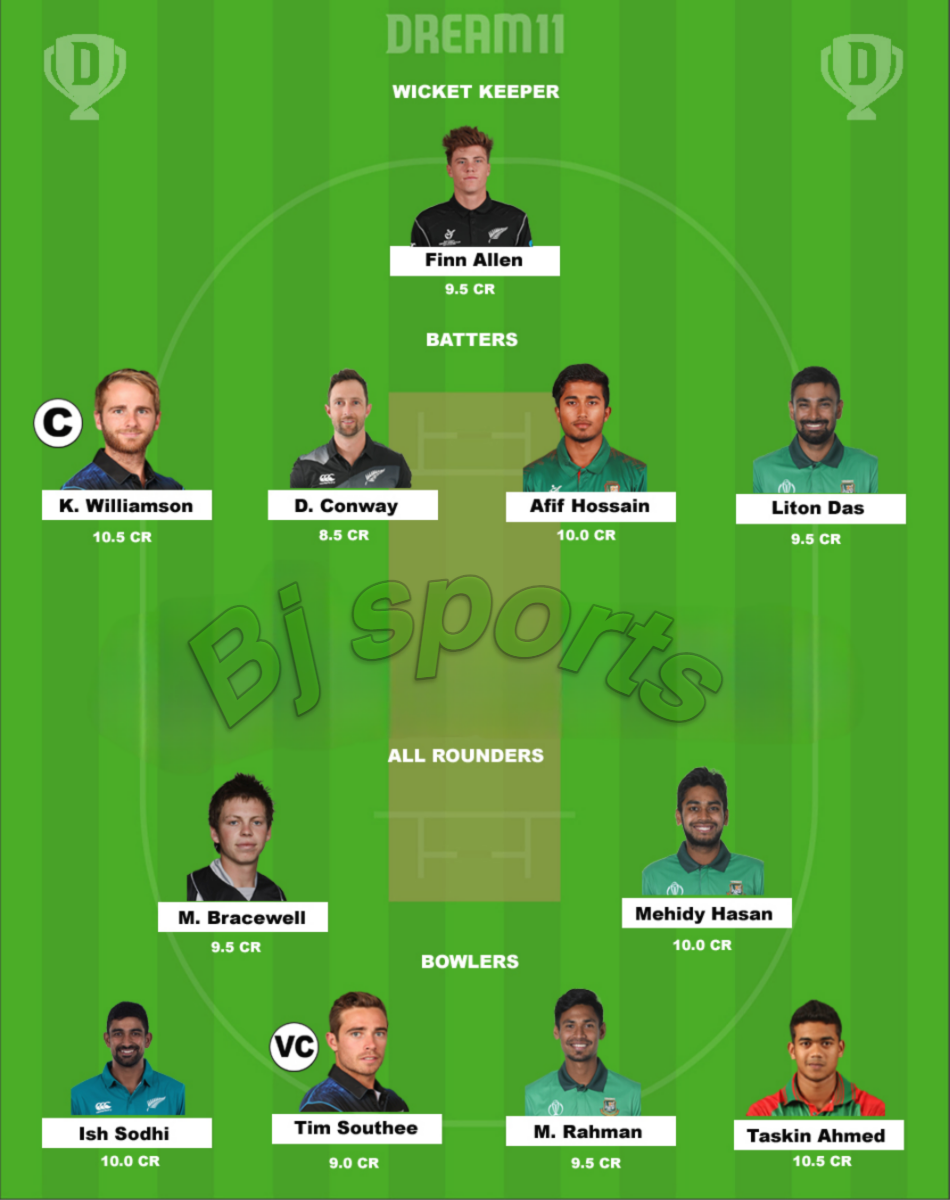 New Zealand is in fantastic shape, so we anticipate that they will have no trouble winning three games in a row. We anticipate Bangladesh to lose this game because of how difficult the playing circumstances and Pakistan’s and New Zealand’s reliable white-ball capabilities have been for them.