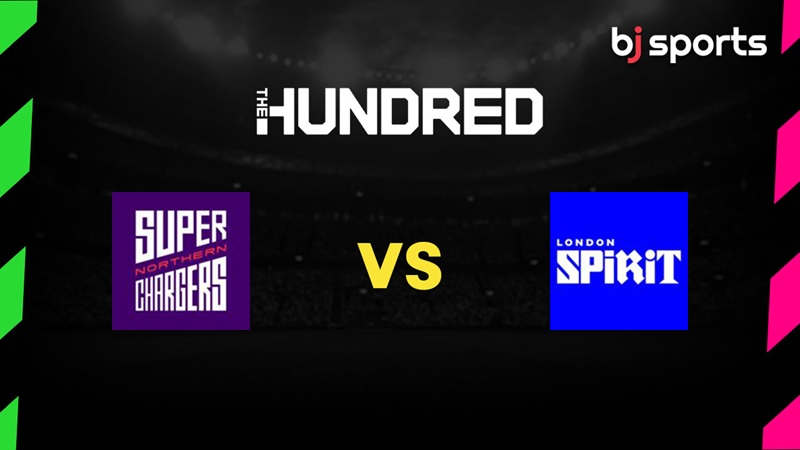 Despite falling to Oval Invincibles, Northern Superchargers’ innings of Adam Lyth should inspire the team as a whole. They are close to earning another victory, and they have a good chance of surprising the London Spirit in this match.

This season, the London Spirit have been a great team to watch and Eoin Morgan’s leadership as captain and Trevor Bayliss’ leadership as coach continue to pay off. The crew is very confident in itself.

Sunny and cloudy during this game. At Headingley, the temperature will be 29 degrees from beginning to end.

In every game so far in this season, London Spirit has won the toss and elected to bat first. In the opening period of the game, Northern Superchargers are expected to play.

With the pace and bounce of the pitch at Headingley, we anticipate seeing a lot more boundaries. Spinners will produce a lot of turn on this surface as well.

All-around player David Willey is anticipated to rejoin the Superchargers after missing the previous two games due to injury. The majority of white ball teams would benefit from Willey’s superb play, especially under English circumstances.

In The Hundred 2022, Eoin Morgan’s team keeps improving under the direction of Trevor Bayliss. Chris Wood and Ravi Bopara were left out, and Daniel Bell-Drummond and Brad Wheal were inserted into the lineup. Bell-Drummond should retain his position following a very strong performance. 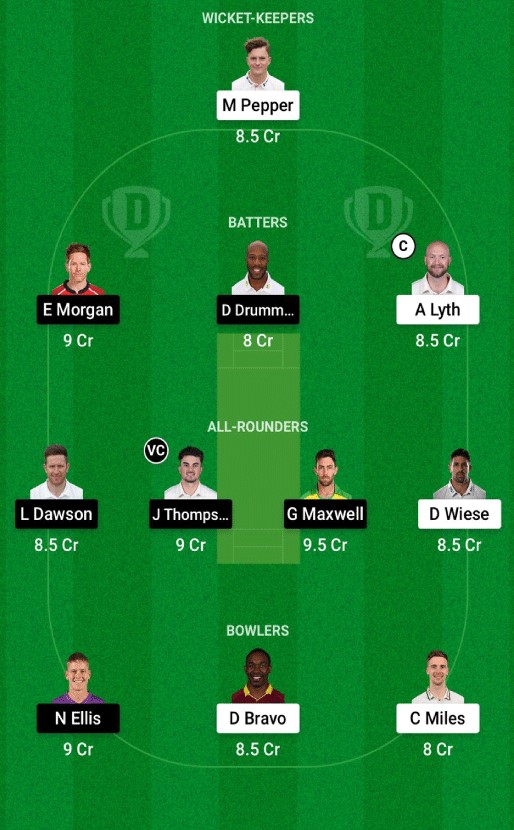 London Spirit is the favorite to win this match.

We anticipate Sunday’s game at Headingley to be quite entertaining. Northern Superchargers will always have a chance since Dwayne Bravo is reliable with the ball and Adam Lyth is in terrific form with the bat. We are backing London Spirit to win this game since they are redefining how to play this format.