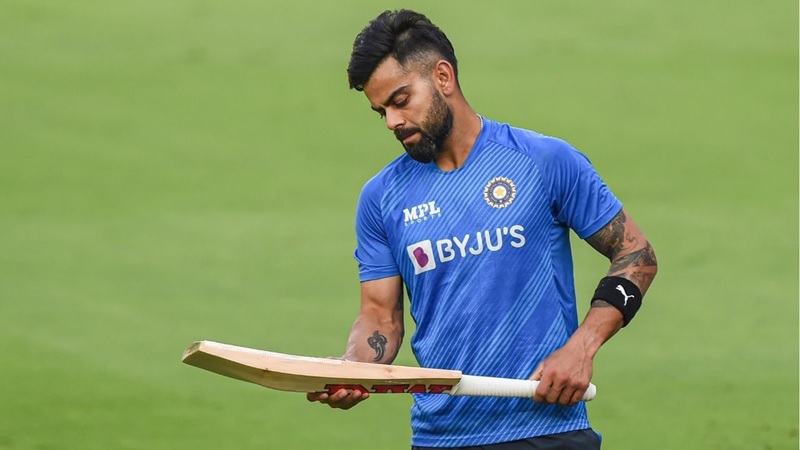 India will play a five-match T20 series against the West Indies. BCCI has already announced the team for that purpose. Virat Kohli and Jasprit Bumrah were not included in the team for that series. However, no reason for the exclusion of the two was given by the board.

In Bumrah’s case, the matter is assumed to be rested. Because there is no question about his performance in recent times, he is the best pacer in the team. However, there is a problem with former captain Kohli who is not in form at present. Many say that the selectors dropped Kohli from the team because he could not perform. Former Pakistan captain Rashid Latif joined the debate from across the barbed wire.

In an interview given on the YouTube channel called ‘Cut Behind’, Rashid just blew up the rumours of dropping Kohli. The former wicket keeper instead raised questions about the performance of the rest of the team, and he also said that no selector was born in India to exclude Kohli.

Rashid Latif said, ”There is no selector born in India yet who can remove Virat. And frankly, the Indian team is surviving by making Virat a scapegoat. Look at the 2019 World Cup, look at the last T20 World Cup. Virat could not perform, what did others do? ”

Rashid Latif said, ”Kohli’s problem is not mental, but technical. Check out how he started the innings in the second ODI against England. Played a straight drive in the beginning, followed by an on drive and then a cover drive. Look at the length of the balls, all of them were full length, which Virat managed to play comfortably. But the one on which he came out, the length is pulled a bit, and the ball is pitched out. That ball should have been cut, but Kohli didn’t play the shot. ”

Rashid Latif added, “He always plays with full weight on the front foot. So, he has no problem playing full-length balls. But if he pulls the length a bit, he loses his balance. His body moves forward with momentum, naturally if the length of the ball is a little shorter and he struggles to handle it when the ball goes out of sight. Batting coach Vikram Rathore and head coach Rahul Dravid need to work on that.”