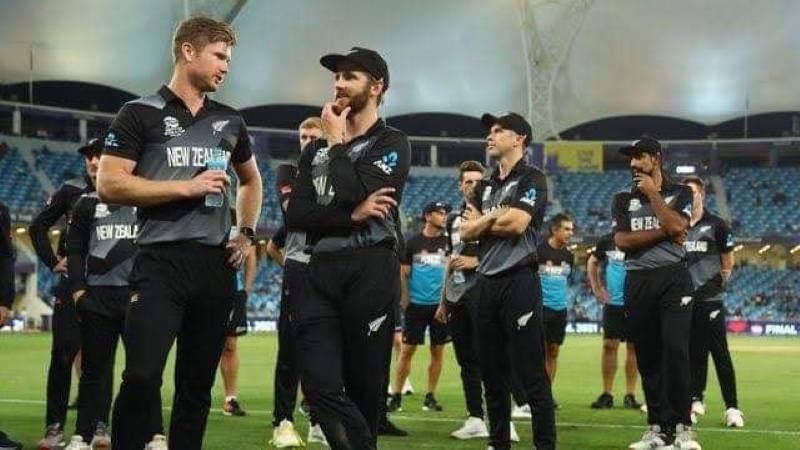 The T20 World Cup is going to start in Australia in October. And almost all the teams have already announced their squad ahead of this World Cup. The New Zealand Cricket Board announced the team almost at the end. Almost the entire team of the last World Cup will play in this World Cup. Where the new faces are only opener Finn Allen and all-rounder Michael Bracewell.

Experienced Kane Williamson will lead New Zealand in this World Cup as well. Tim Southee and Trent Boult will as usually handle the pace department of the Kiwis in this World Cup. They will be paired with speed stars Lucky Ferguson and Adam Milne.

Meanwhile, one of the news for the Kiwi team is that Martin Guptill will become the first Kiwi cricketer to play seven T20 World Cup when he enters the field in this World Cup. On the other hand, Devon Conway will be seen behind the wicket with gloves. However, Kyle Jamison, Todd Asl and Tim Seifert have been dropped from the team.

Although the curtain rises on this year’s T20 World Cup on October 16, the Kiwis’ World Cup journey will begin with a match against hosts Australia on October 22. New Zealand was the runner-up in the T20 World Cup 2021 in the United Arab Emirates. Let’s see how far the team goes in this season.