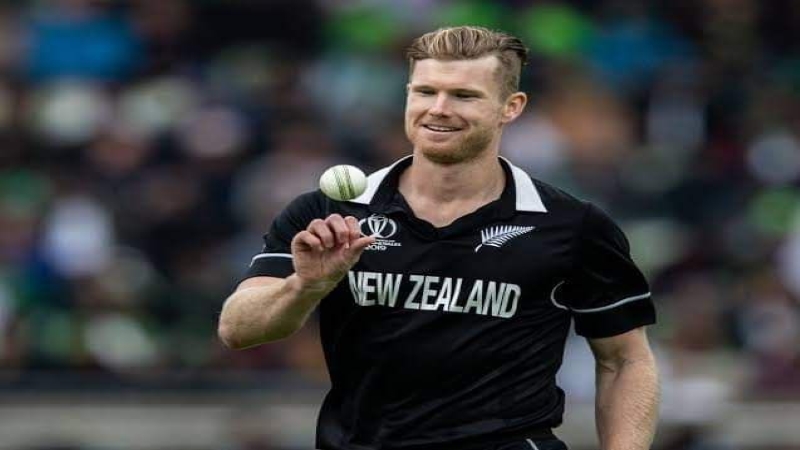 Franchise leagues around the world are increasing day by day. Cricketers are also running towards those leagues. More income in a short time, along with stardom. This time, New Zealand’s star all-rounder Jimmy Neesham rejected the country’s central contract to fully focus on the franchise league.

With aggressive batting along with pace bowling, performers like Neesham have always been ‘hot cakes’ for franchise cricket. The demand is so high. Neesham is scheduled to play with teams in various franchise leagues around the world. This is mainly because 31-year-old Neesham chose to play in the league instead of signing a contract with the national team.

In an Instagram post in this regard, Neesham wrote, ”I know the news of my decision to decline a central contract today will be seen as me choosing money over representing my country. I had planned to accept a contract offer in July, however, since being left off the list I have committed to other leagues around the world. It was difficult, but I have decided to honor thohonormitments rather than return on my word to re-sign with NZ Cricket.”

Meanwhile, this is not the first case of Kiwi cricket rejecting the contract. Star pacer Trent Boult was the first to do this. Boult says ‘no’ to the central contract to give time to family and play in the franchise league. After Bolt, another Kiwi star Colin de Grandhomme walked that path.