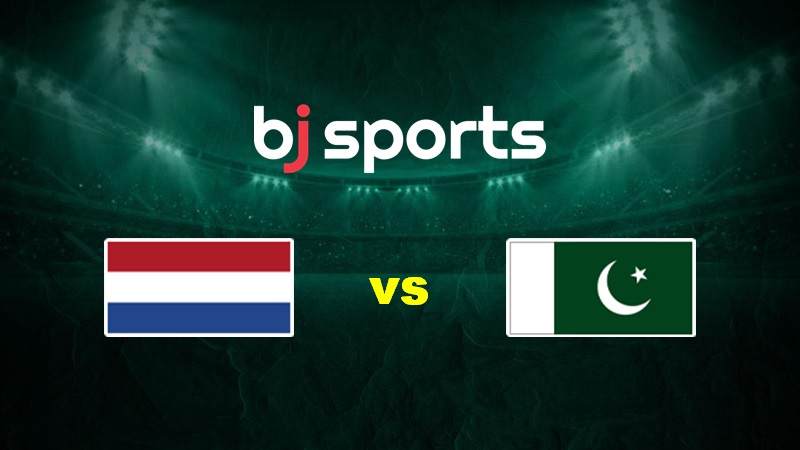 On Sunday in Rotterdam, the third and final ODI of the series between the Netherlands and Pakistan will be played. After defeating the hosts by scoring 16 runs in the first game and by a margin of seven wickets on Thursday, the visitors already secured the series victory. At the Hazelaarweg Stadium, kickoff is at 11:00 local time.

There were still players for the Netherlands who demonstrated they could compete with the Pakistani stars, even though Thursday’s performance declined from what we saw on Tuesday. We anticipate a heated match.

Although Pakistan is predicted to win this match, they haven’t had the series entirely in their favour. They are excellent at handling stressful situations; thus, we anticipate they to succeed in this ODI.

Before the arrival of the clouds, the game was sunnier. There is no chance of rain, and the entire day is a delightful 20 degrees or higher.

Both teams have won the toss once in the series, with both captains electing to bat first when they are properly called. In advance of this last ODI, we forecast they will again choose to bat first.

On Thursday, the surface offered an excellent match between bat and ball, with the pitch still having enough velocity. The spinners received some turns, but not a lot.

We would be very shocked if the hosts changed their lineup for the game on Sunday after being able to name an unchanged lineup on Thursday. Every game against the elite competition is crucial, especially with the T20 World Cup just around the way. The Netherlands has a fully fit roster from which to choose.

Shaheen Afridi, a left-arm fast bowler, may be tempted to return for this match, but the team management may choose to err on the side of caution and give him additional healing time before engaging in competitive play. We anticipate the same starting XI for this ODI because the chosen side has played admirably thus far. 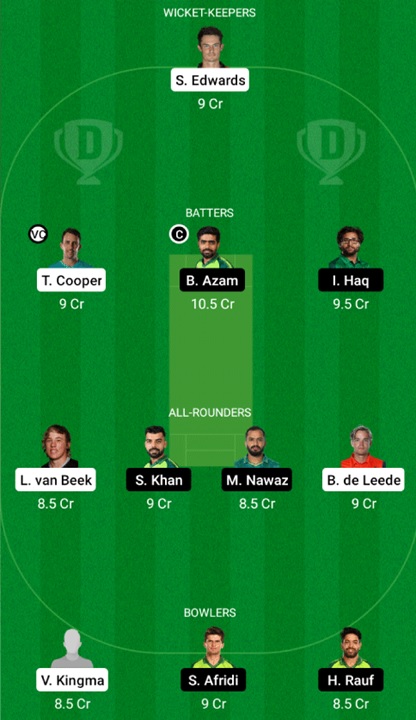 This pitch gets much nicer to bat on after around 10 overs, as the fresh ball’s hardness wears off. Negotiating with the opening bowlers is crucial, and Pakistan has the advantage and real pace in this field. Although we anticipate that the Netherlands will battle and compete, we believe Pakistan will again triumph.