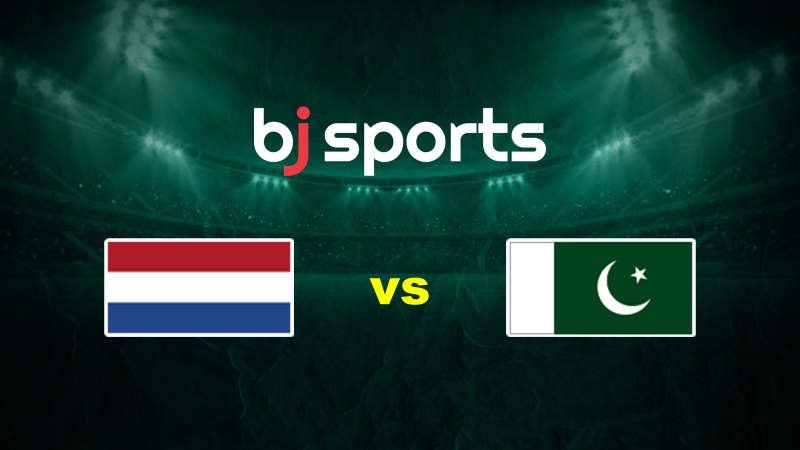 Tuesday morning at the Hazelaarwed Stadion in Rotterdam, the three-match ODI series between Pakistan and the Netherlands gets underway. The hosts previously used this style in a 3-0 home loss to England in June of this year. In the same month, Pakistan defeated West Indies by the same margin. The first ODI begins at 11:00 local time.

Both in this format and in IT20s this summer, the Netherlands has had trouble defeating the major cricketing nations. This first ODI will be successful if they can be competitive.

In ODIs, Pakistan is in great shape and has just suffered one defeat in 2022. They will be playing the Netherlands in their first ODI away from home this year, but we anticipate them to be far superior.

Short bright periods interspersed with cloud cover for much of the day. During the game, the temperature will increase from 22 degrees to a high of 27.

In this style, both teams choose to bat first to put pressure on the opposition by putting up a high total. If they win the toss, both captains are likely to opt to bat first.

Despite the pitch’s tendency to turn, we anticipate that seam and swing bowlers would benefit most from its characteristics. A par score should fall between 290 to 310.

There will be at least two changes from the host team’s last ODI against England in June. The Royal One-Day Cup and The Hundred prevent pace bowlers Fred Klaassen and Paul van Meekeren from playing. Musa Ahmed and Ryan Klein are anticipated to join the group.

The Pakistan XI that defeated West Indies by 53 runs (DLS) at the Multan Cricket Stadium in mid-June will at least see one change. Shaheen Afridi will rejoin the team after being rested for the third game against the West Indies. Hasan Ali has been benched for this series and the upcoming Asia Cup. 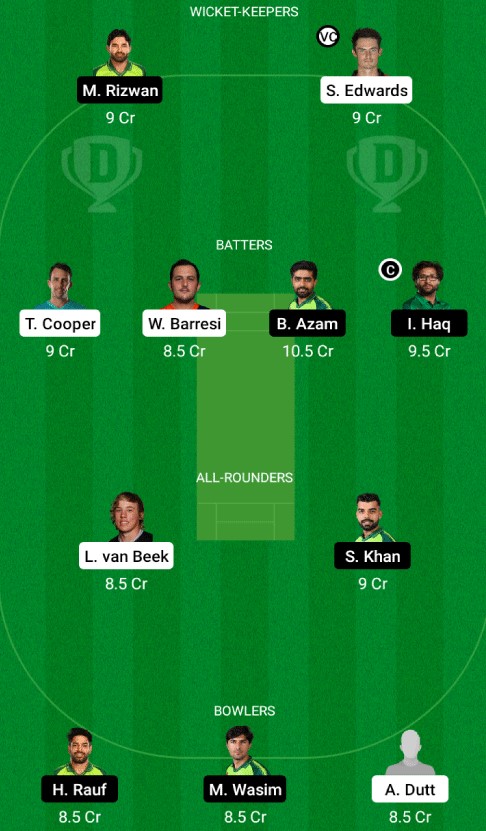 Babar Azam and Shaheen Afridi, for example, are eager to get as much match practice as possible before the Asia Cup later this month, so the viewers in Rotterdam should be in for a treat in this encounter. Although we anticipate a tough fight from the Netherlands during this match, we believe Pakistan will win easily.