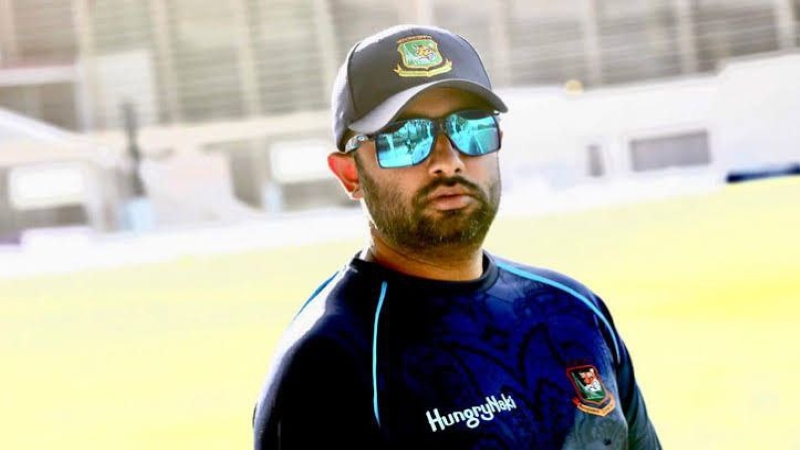 Former national cricketer Nafees Iqbal has been axed ahead of the upcoming T20 World Cup and the tri-nation series in New Zealand before that. Rabid Imam has been given the responsibility of team manager in his place. There are rumours he has been removed from duty due to allegations against him. However, Nafees dismissed this allegation as baseless.

A director of BCB claimed, “Several cricketers of the team complained that they were not treated well by Nafees. And those cricketers gave this complaint to Khaled Mahmud Sujan. And after that, BCB decided to change the manager”.

But through his verified Facebook page, Nafees denied the allegation. He wrote, “The best way to respond to the false allegation is SMILE. Keeping faith in Almighty.”

Claiming that there was no problem with anyone while in charge, Nafees also said, “I have been in charge for the past one year; I have never had a problem with any player or team management. Our performance has been up and down during this time, but the atmosphere was perfect.”

In their personal life, he is the brother of Team Bangladesh ODI team captain Tamim Iqbal and nephew of Akram Khan. However, Tamim or Akram have not yet opened up on this issue of Nafees.

Nafees also said about the incident, “Sometimes there are much baseless news, if it has to be done, then let it be done with proper evidence. Let us know who said the thing, then we will know everything”.

Claiming that he already knew about the removal of responsibility, Nafees also said, “I was the deputy manager of cricket operations earlier, and I am still the same. There is no fixed team manager in the team, it is a rotation policy. I respect the BCB’s decision. “

In total, Nafees handled this responsibility for about 1 year. Nafees claimed he was informed about his removal from duty before the UAE series. Along with this, the one-time opener of the national team also said that the whole process was completed with respect.