Mushfiqur Rahim in the role of opener in the Asia Cup? 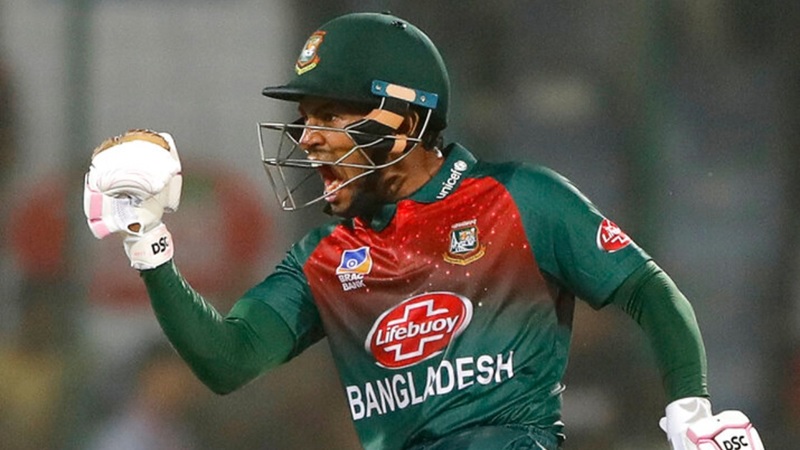 The Asia Cup will be inaugurated on August 27. The selectors have already announced the Bangladesh team. After that, the burning question is the alternative solution if the two recognized openers in the team fail.

The team’s regular opener Litton Das has been ruled out due to injury. Tamim Iqbal has retired. Opener Anamul Haque Bijoy and newcomer Parvez Hossain Emon were declared as openers in the 17-man Bangladesh team for the Asia Cup. However, there are doubts about Emon’s getting the position. And so, the management wants a senior cricketer to open the innings along with Bijoy.

In that case, the first choice of the selectors is Mushfiqur Rahim. This wicket-keeper batsman himself is keen to play in the opening. It is even known that he will prepare himself for new ball if he receives an official proposal from the Bangladesh Cricket Board (BCB). Team Director Khaled Mahmud said that Mushfiqur will be given the official offer very soon.

Meanwhile, Bangladesh will play two practice matches between themselves on August 20 and 22. However, there is no restriction on personal practice. So Shakib Al Hasan, who has been out of the field for a long time, is sweating himself in Mirpur. Apart from practicing fitness, batting, and bowling, the T20 captain is making plans with the team.

About playing Mushfiqur in the opening, Khaled said, ”Management wants to open Mushfiqur with Bijoy as Liton is not available. We want to use his experience. Hopefully, Mushfiqur will accept the challenge. A couple of openers in domestic cricket are being considered as alternatives keeping in mind the injuries of the players. We hope the Asia Cup will be good in that plan.”

Generally, Mushfiqur plays at number 4/5 in the middle order. Afif Hossain currently plays at number four in the absence of Mushfiqur. He is also doing well there. As a result, Khaled wanted to fix the batting order by keeping Afif in that order and said, ”Afif has done well in the last matches. He will play at four. We will fix some places and change some places.”

But this is not the first time, Mushfiqur has had the experience of opening in international T20 before. He started the innings in the tri-nation series in September 2019. However, Mushfiqur got out after scoring only 5 runs in that match. That plan was also Shakib’s. This is going to happen this time too. Let’s see if Mushfiqur becomes successful this time. If the plan works, Bangladesh team will be benefited.