Mumbai Indians are going to organise a camp in England 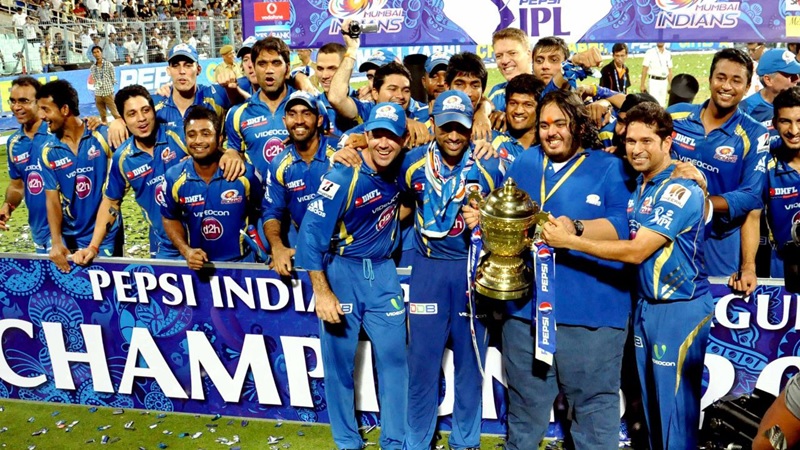 Mumbai Indians are said to be the most organised team in the Indian Premier League (IPL). The franchisee manages the team with utmost professionalism. Mumbai is also the top five-time champions of the tournament. This time Mumbai is going to organise a camp in England with the youth.

Mumbai must want to forget the performance in the last season of the IPL. Only four matches have been won in the entire tournament. As a result, Rohit Sharma has left the bottom of the points table. There will be a three-week camp in England in July with the team’s young players to recover from that situation.

The young cricketers from Mumbai will play at least ten matches with the county’s best teams in this three-week camp. This special camp will include potential cricketers like Tilak Verma, Kumar Karthik, and Hrithik Shoken.

“This is an opportunity to test young players in new conditions,” a source told PTI. Tilak, Karthik, Hrithik will go. Arjun Tendulkar is now in England. South Africa’s Dewald Bravis could also join.

The entire coaching staff of Mumbai Indians, including head coach Mahela Jayawardene, will be present at the camp to ensure proper training of these players. As it is entirely non-commercial, Mumbai does not need official permission for this camp.

Probable Mumbai squad for a camp in England: