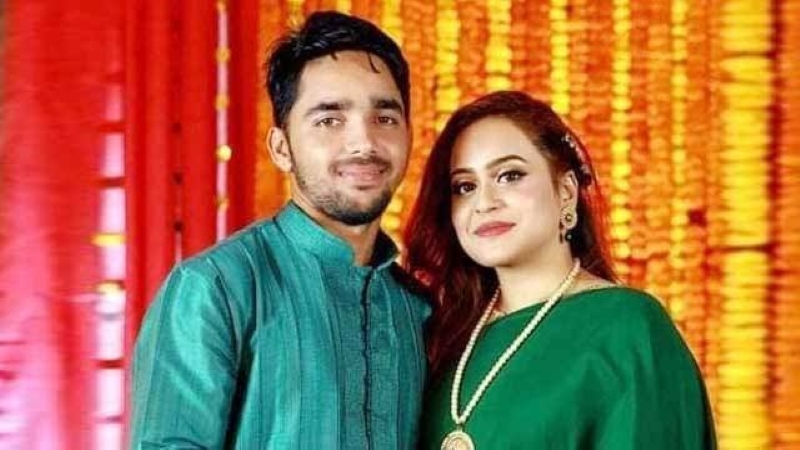 He is one of the batting pillars of the Bangladesh Test team. However, his time with the bat is not going well recently. He was not in the last Test team of Bangladesh. Lost Test captaincy. However, Mominul  Haque has endless time on his hands as there are no Test matches in Bangladesh for the next three months.

And Mominul is enjoying his free time. To make use of this leisure, the former Test captain flew to Mecca to perform Umrah with his wife Fariha Bashar.

It is known that the couple left for Mecca on Thursday. A source close to Mominul told the media that he was going to perform Umrah.

It is known that Mominul will return to Bangladesh soon after performing Umrah. Then will work on fitness. The National League will start on October 10. If he performs there, maybe this cricketer will get a chance in the national team. Will Mominul be able to do this? Time will answer that.