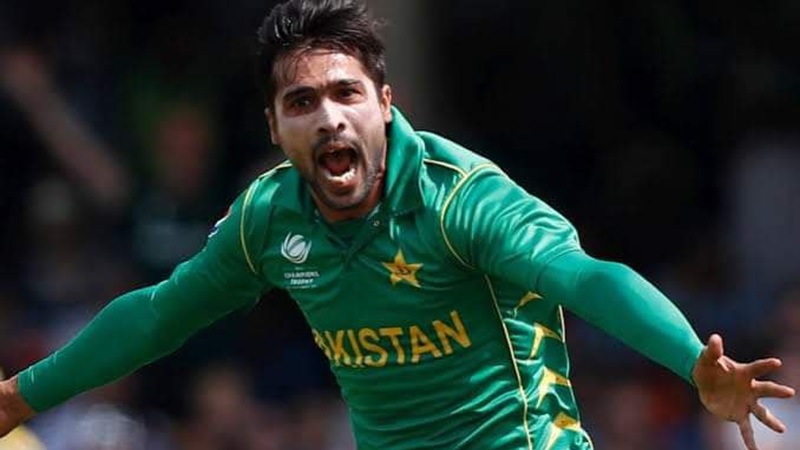 Mohammad Amir made his debut in international cricket in 2009 when he was only 17 years old. After that, this Pakistani pacer presented himself separately on the world stage with his talent. But Amir shot himself by getting involved in fixing, and he was banned for five years.

After the ban, the left-handed pacer has shown his ability to return to the national team. Amir has taken 259 wickets in 147 matches in Pakistan’s jersey across three formats. But according to many, this figure of Amir is insignificant compared to his talent. He last played in the national team in 2020.

Still, Amir believes that the Pakistan team does not have a pacer of his calibre so far. In his absence, Pakistan’s pace attack is handled by a bunch of youngsters, and Shaheen Shah Afridi is leading the pace attack with Hasan Ali, Harris Rauf, and Naseem Shah.

In an interview given to a local Pakistani media, Amir claimed that he is ahead of any pacer currently playing in the Pakistan team. However, Aamir emphasised that being ahead is not only based on statistics but also skills and abilities.

Amir said, ”I don’t think I have any competition with anyone else. I was the only bowler who got a place in the ICC rankings. Even after being dropped from the team after the World Cup, I was in a good position in the rankings for about a year and a half.”

The left-handed pacer also said, ‘No other bowler can compare with the skills I have. I think everyone has a different class. And I am alone in my class. ”