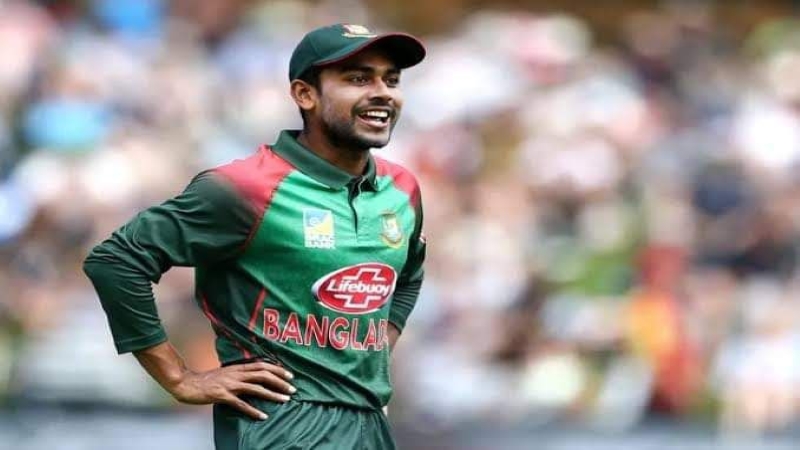 Bangladesh has always been great in the ODI format despite being weak in Tests and T20s. They whitewashed West Indies in the last ODI series as well. After reaching the country after the Caribbean tour, Mehdi Hasan Miraz told the media that Bangladesh is dreaming of winning the next Asia Cup and World Cup.

Miraz said, ”Doing well in the World Cup will be good for us and the country. I will definitely try to bring a big achievement. We can try to play well. I can figure out how to win the World Cup. It depends on luck. But we dream of winning the Asia Cup and the World Cup.”

This ODI World Cup will be held in India in 2023. Bangladesh team has experienced and star cricketers like Shakib Al Hasan, Tamim Iqbal. Miraz hopes that the balanced team with young cricketers like Mustafizur Rahman and Liton Kumar Das will do well in the World Cup.

The all-rounder said, ”2023 World Cup is not far. Maybe after 1 year 2-3 months. If we continue this process the way we are going, the World Cup ahead will be good for us. Because there will be many experienced players. Tamim bhai, Shakib bhai, Mushfiq bhai, Riyad bhai are there. They are very experienced.”

Miraz also said about themselves, ”Me, Mustafiz, Liton are also playing. All in all, those of us will have a career of five years in international cricket. As a result, we will be able to play in the World Cup with a fairly good experience.”