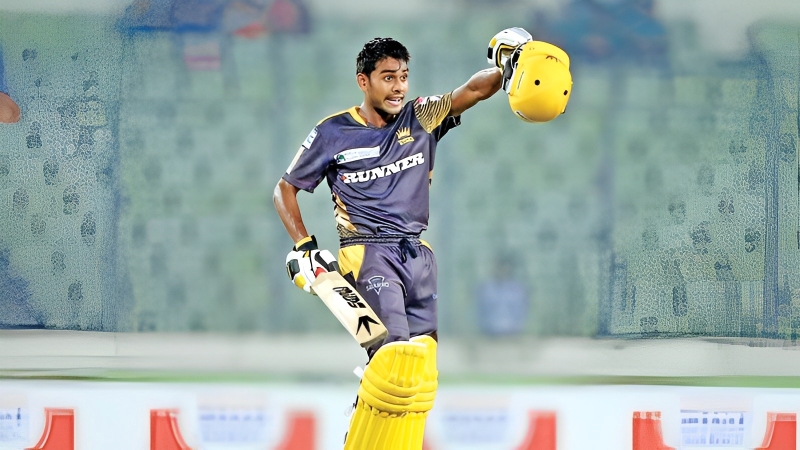 Mehdi Hasan Miraj’s arrival in international cricket came with a test match. But over time, this all-rounder has made it to the ODI and T20 teams as well. Mirage finished last year with a bang. He has been equally successful with bat and ball. So, I want to maintain that consistency in the new year. Mirage wants to start preparing for the ODI World Cup from the coming BPL.

Miraj is interested in batting upwards in this year’s BPL. In this context, the Tiger all-rounder said, “Bangladesh team management will decide who will be in the batting order. He is ready to give his best for the team. Whoever is sent from the team to bat, has to bat there. I will also be brought down as per the needs of the team. Will try to do well. But personally, I want to bat at the top. I have confidence, if the team management gives me that opportunity I can do it.”

However, Miraj is very optimistic about his team in this year’s BPL. This cricketer, who has not tasted the championship yet, believes that this time his team will win the BPL title. Miraj said, “There is not much left for BPL to start. I want to be successful in BPL too. We have cricketers like Shakib Al Hasan in our team. Others are tested cricketers among the natives. If everyone gives their best from their respective places, we can get good results. It is possible to become champions. We are going to be champions.”

Note that the ninth season of BPL is going to start on January 6. And in this season Miraj will play for Fortune Barisal. The Tiger all-rounder is in peak form. BPL practice with the team is also seen as very lively. If the success of the national team can be dragged into the BPL, the dream of becoming a champion can also be fulfilled. But at the end of the day, the field performance is the last thing!