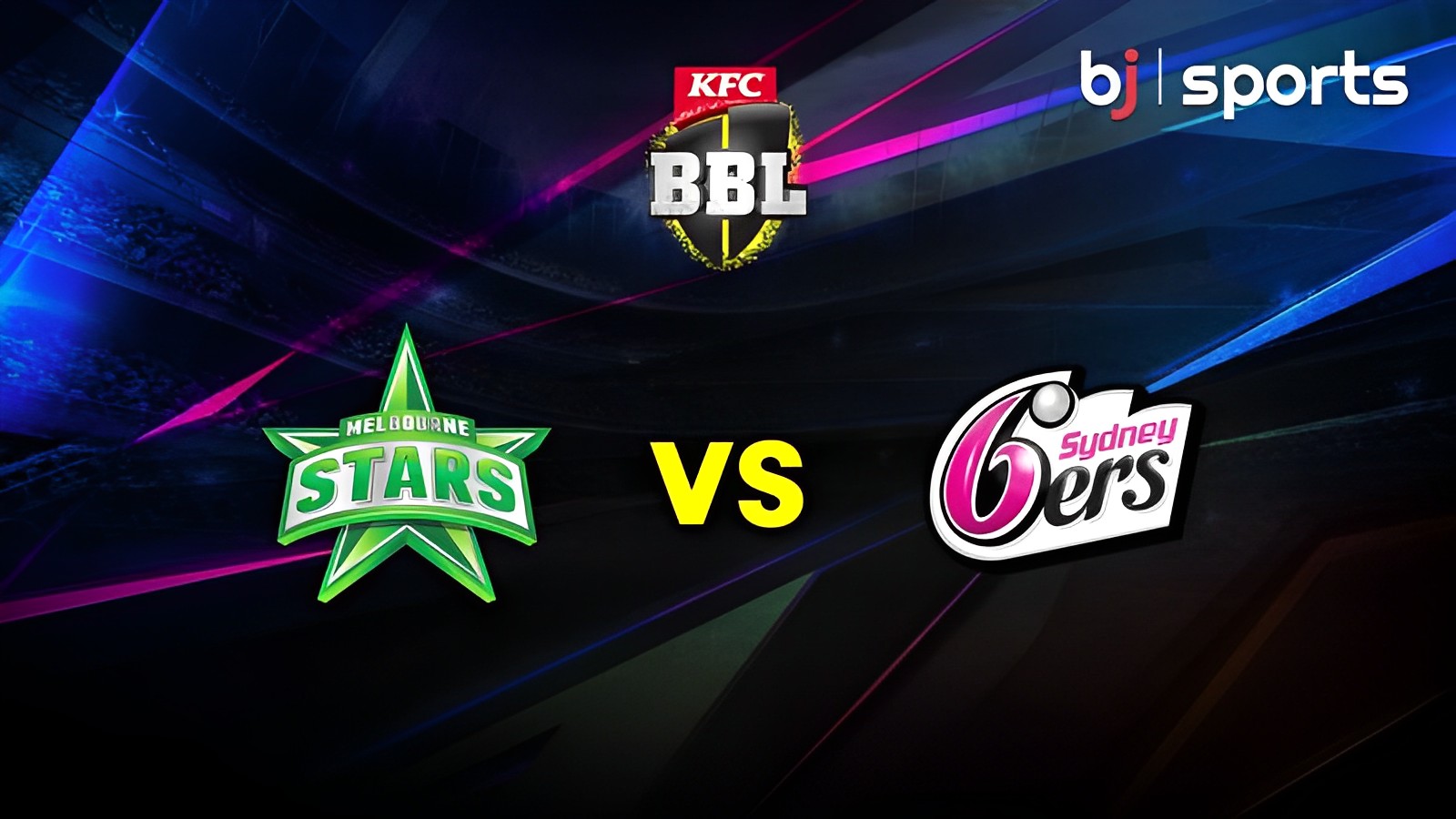 The tournament’s bottom-placed Melbourne Stars team has struggled to string together victories. They will have to contend with a formidable Sydney Sixers squad in this game.

Sydney Sixers have been playing good cricket and are in a solid position in the competition despite losing both of their most recent games. They anticipate leaving the MCG with another victory.

At the MCG, there will be no clouds for this game, and it will be sunny for much of the first half. During the game, the temperature will dip from the mid-20s to the upper teens.

Since 53.3% of BBL games at the MCG have been won by the side batting first, we forecast that both captains will elect to bat first if their team wins the toss before this game.

In 2022, a BBL first innings score of 141 is typical. We anticipate a pitch that will provide plenty of movement for quick bowlers and some turn for spinners.

Despite reporting minor injuries following their victories over the Adelaide Strikers on New Year’s Eve, Nathan Coulter-Nile and Thomas Rogers were both deemed fit enough to participate in the Melbourne derby on Tuesday. The same starting lineup is expected for this match.

In Wednesday’s loss against Brisbane Heat, Chris Jordan was reinserted into the Sydney Sixers’ starting lineup. We had anticipated that he would be rested for this game, but despite just bowling three overs in the rain-delayed encounter, he very well could keep his spot in the squad. 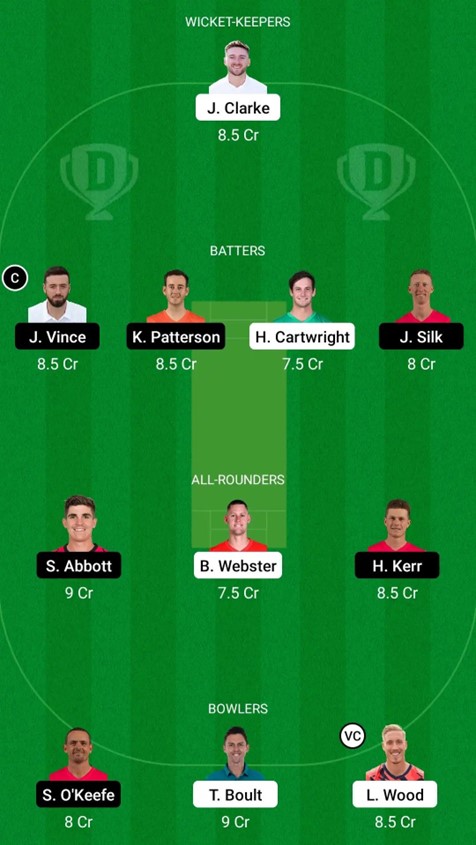