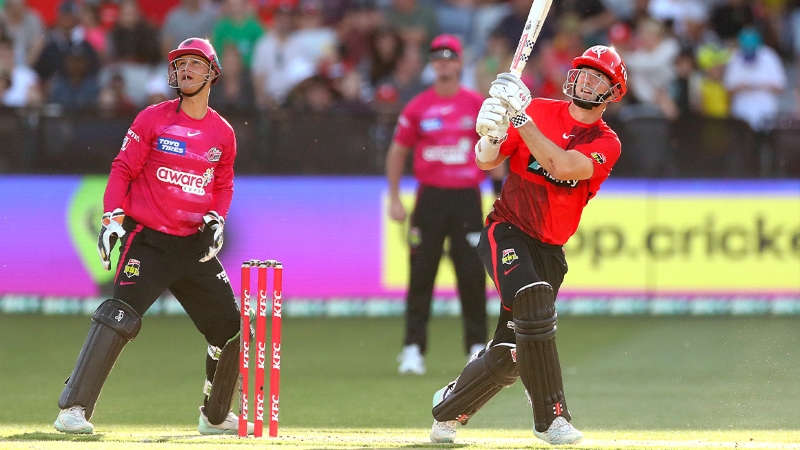 Batting for a target of 125 runs, Sydney Sixers in reply lost just 4 wickets and reached the port of victory with 2.1 overs in hand. James Vince scored the most runs for them. He scored 39 runs off 31 balls with the help of 4 fours and 2 sixes. Curtis Patterson scored 38 runs off 35 balls. He also hit 3 fours and 1 six. Daniel Christian scored 21 runs in 15 balls with the help of 4 fours. Jordan Silk scored 15 runs from 19 balls. Besides, Josh Philippe scored 2 runs and captain Moises Henriques scored 2 runs. In the end, they left the field with a victory and with 9 runs extra.

Akela Hossain took 2 wickets for 24 runs in 4 overs for Melbourne Renegades. Besides, Tom Rogers and Will Sutherland took 1 wicket each.

Player of the match – Chris Jordan 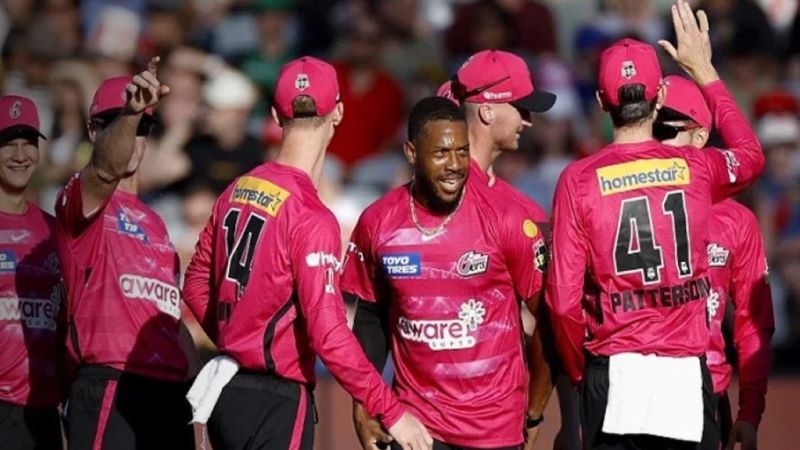