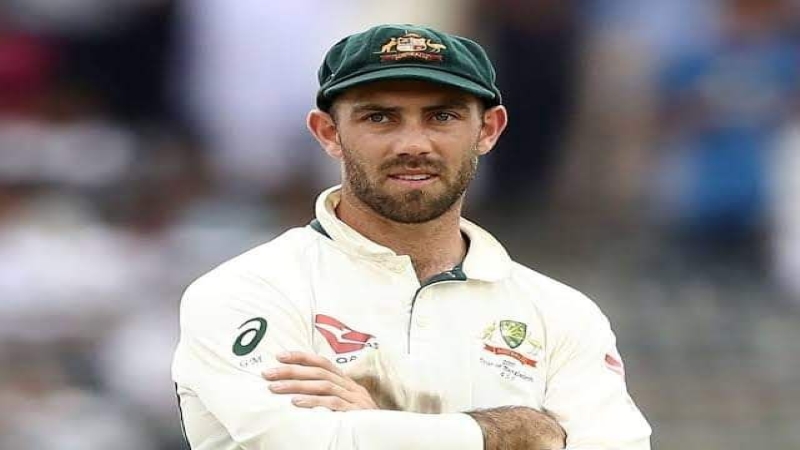 Glenn Maxwell may have forgotten the last time he wore a white jersey. Finally, after a long five years, this hard hitter all-rounder returned to the Test team. He got a place in the Test team again mainly due to injury of Travis Head.

He played the last Test in Australia in September 2017. He left the field after winning the match against Bangladesh by 7 wickets in that match in Chattogram. After that he did not play Test. However, Maxwell has been named in the squad for the upcoming Test series against Sri Lanka.

The Aussies, who are on a tour of Sri Lanka, are suffering one injury after another. Steven Smith, Mitchell Stark, Mitchell Marsh, Travis Head, Shawn Abbott and Ashton Agar are suffering from injuries. Maxwell’s chances are due to the latest hamstring injury of Travis Head. The Australian white ball expert has played only 7 Tests so far.

Maxwell, who made his Test debut in 2013, has scored a century so far. His batting average in Test career is 26.07. Has scored a total of 339 runs. Coincidentally, Maxwell has played all his previous matches on sub continental soil. This time he is returning to the soil of the subcontinent.

George Bailey, chief selector of the Australian Cricket Board, said of Maxwell’s return to the Test team: ”If he or anyone else does well, there will always be opportunities. ”