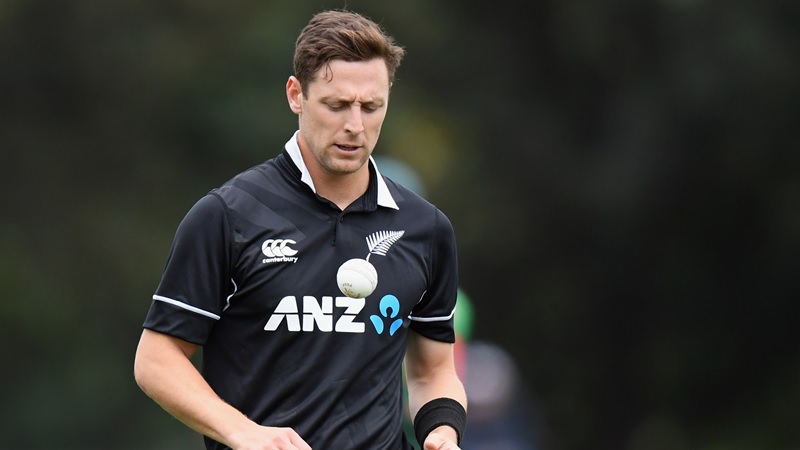 New Zealand head coach Gary Stead said, ”It is disappointing for Henry to return home at this time of the tour. Although the injury is not serious, but we think there is a risk of increasing during the game. He has already returned to New Zealand and will start preparing for the ODI series against Australia very soon.”

Meanwhile, Sears, who got a chance as a replacement for Henry, joined the team after reaching the West Indies. On Sears’ inclusion, Stead said three games in five days in the ODI series starting from July 17. Here, they thought it best to take a fully fit cricketer.

Meanwhile, Sears has not yet made his ODI debut for New Zealand. However, he was on the Kiwi team for the Bangladesh tour in 2021. Sears also recently played on the tour of Ireland. This was where this 24-year-old pacer also took three wickets. Besides, he has taken 28 wickets from 22 matches in List A cricket.

Stead said about Sears, ”Sears has finished a successful tour for New Zealand. Although he has not yet played ODI cricket. We believe he is ready. He is a young promising bowler. We like his speed and skill.”