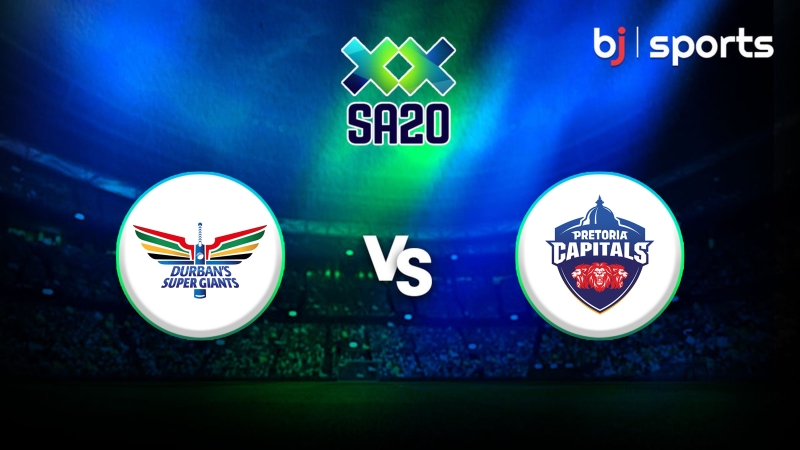 Pretoria Capitals and Durban Super Giants will face off in game 15 of the SA20 on Friday night in Durban. The Super Giants have so far won two games and lost two in the competition. The Capitals have won three of their four games while losing only one. Kingsmead kicks off the match at 17:30 local time.

Tuesday’s game between Paarl Royals and Durban’s Super Giants ended in a narrow loss after the latter team had won the previous two. It will be difficult to return to winning ways against the Pretoria Capitals.

The Pretoria Capitals are currently in the first place and are aiming to defeat the Durban Super Giants. They continue to play well as a team and will be incredibly difficult to contain in this game.

The entire game will be played in warm, overcast, and humid conditions in Durban. Throughout the game, the temperature will range from 25 to 26 degrees.

In two games in Durban, the captain who won the toss decided to bat before winning the match. We anticipate that both captains would like to open the batting in this game.

The fast wicket has a lot of run potential. The pace bowlers will likely struggle to contain the runs; thus we anticipate around 370 runs total over both innings.

Prior to Match 10’s loss to Paarl Royals, Hardus Viljoen and Christian Jonker were both inserted into the lineup, with Keemo Paul and Simon Harmer leaving the group that defeated the Royals the previous game. Paul is not anticipated to rejoin the team for this contest.

Even though the Capitals lost their first game of the SA20 on Tuesday, the club management supported the players by choosing the same starting lineup for the game against the Joburg Super Kings. We anticipate seeing the same players in this match because no injuries have been reported.

Pretoria Capitals is the favorite to win this match.

The level of the batters on both teams is the highest in one game thus far in the competition, therefore it will be well worth watching this game. We anticipate a high-scoring game and may perhaps see one or two players reach 100 points. We believe the Capitals will be too strong for the Super Giants, who will be keen to win in front of their home crowd. Overall, we are betting on the Pretoria Capitals to win again. 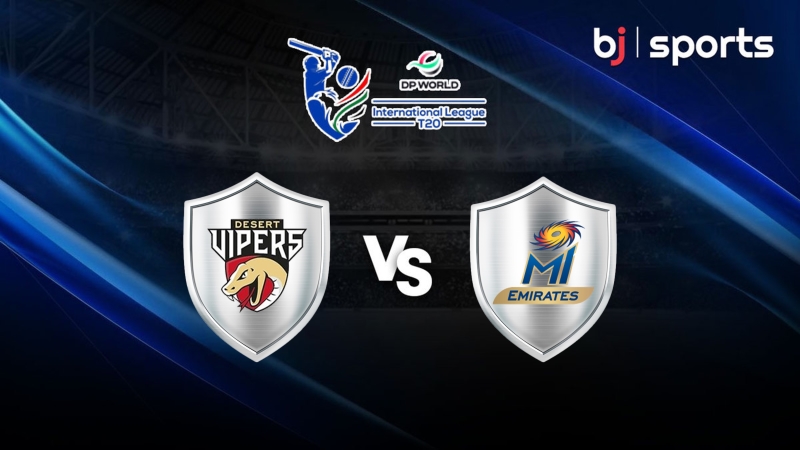