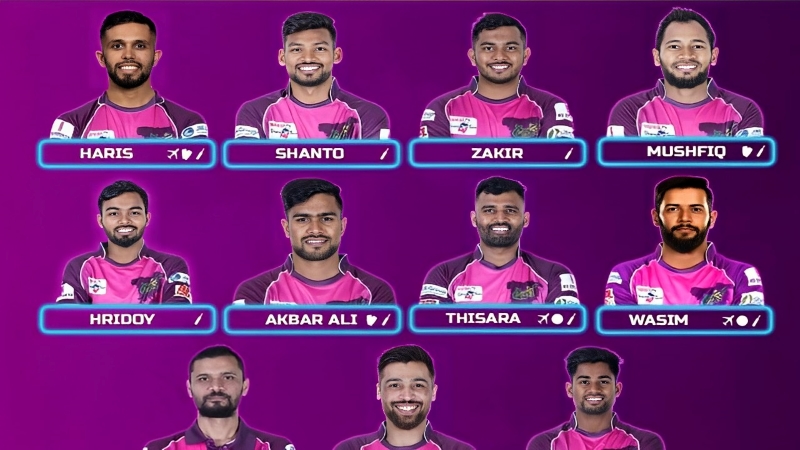 As soon as every season of the Bangladesh Premier League (BPL) starts, various controversies and discussions come to the fore. This time is no exception. Ever since the ninth season of this franchise-based T20 tournament, there has been one controversy after another. Apart from the condition of the field, there has been terrible news like the proposal of fixing this tournament. Since then there has been noise in cricket.

According to team sources, a director of Sylhet Strikers has received the proposal for fixing. However, they did not respond to that offer. Instead, they reported the matter to the Bangladesh Cricket Board (BCB) anti-corruption unit, AKSU. An official of the BPL Governing Council said, “We have heard that a team has been offered to fix. Aksu is looking into the matter.”

Sylhet’s matter is that for now. But the surprising news is that before the start of BPL, another incident related to fixing happened. A franchise directly offers to fix a national team cricketer. The proposal was that, in addition to playing for the franchise in a direct contract, the cricketer would also ‘favour’ a few matches. But even there, the sixteenth grade did not meet!

However, the cricketer did not respond to such an immoral proposal. In the end, he did not sign the agreement due to a lack of agreement. He was later bought at auction by another franchisee. Meanwhile, the cricketer also informed the BCIB about receiving the proposal for fixing. Even the team he currently plays for is aware of the incident. In this regard, however, BCB is now in a silent role.