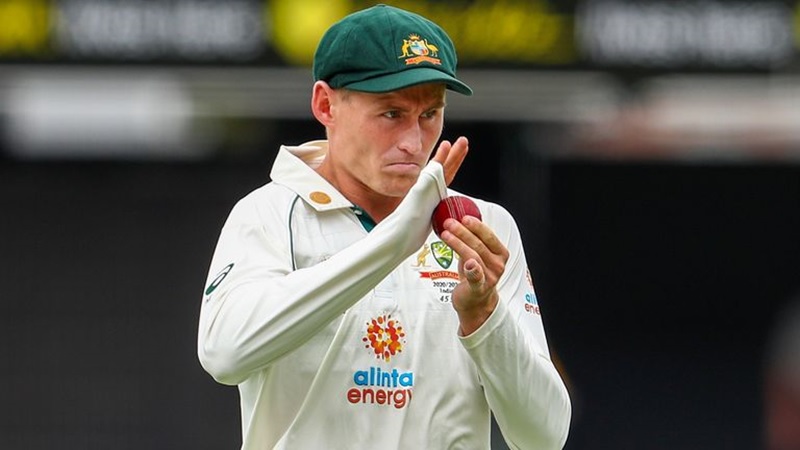 Cricket legend Sachin Tendulkar tweeted. Labuschagne was pleased to see Tendulkar’s delight at the return of cricket to the Commonwealth Games. This Australian batsman commented there. But did he know that he would have to face aggression from the Indian fans of Sachin?

Labuschagne’s comment on the tweet was, “Agreed, Sachin. Starting with the Australia vs India match, it’s quite exciting.” Labuschagne is in the face of Indian fans despite his very simple comments because he addressed Sachin as Sachin instead of Sir.

Sachin Tendulkar is the god of cricket to Indians. Many people are so surprised by Labuschagne’s comment. Someone wrote that he is one of the game brands of cricket. Labuschagne, show some respect to him. Another wrote that no one in India talks to him like this.

Another netizen wrote, “When you’re new, you like to read nappies.” Poor Labuschagne! He may not have dreamed that such an incident would happen around a small comment. But Sachin did not open his mouth on this matter.