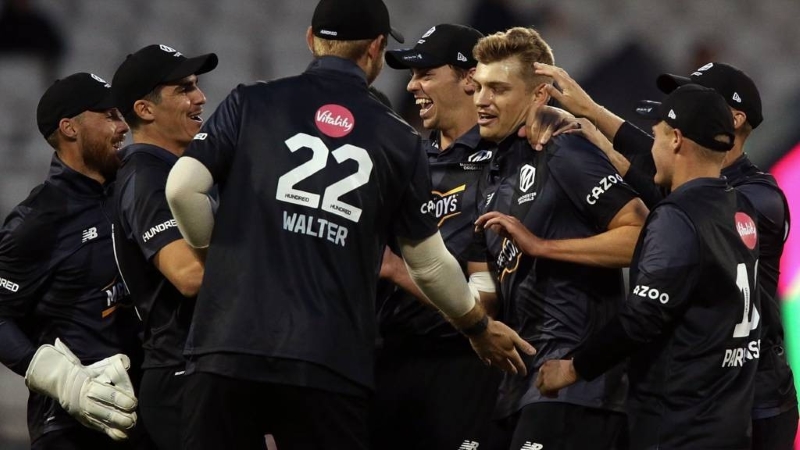 But Salt left the field after being bowled out on the 35th ball. He scored 38 off 22 balls before returning to the dressing room. His innings of 38 runs had 2 fours and 4 sixes. Wayne Madsen left for the dressing room after 8 balls. He scored 10 runs in 7 balls with the help of 1 four.

Then on the 46th ball, Adam Zampa again took a wicket, this time Jos Buttler. He scored 29 runs off 17 balls. He also hit 5 fours. Laurie Evans left the field with a golden duck. Russell was caught out on the 66th ball. He scored 17 runs with the help of 1 four and 1 six.

None but three players could cross the 10-run mark for Welsh Fire in reply. As a result, they ended up playing 89 balls out of 100 balls. Welsh Fire managed to score 102 runs with a loss of 10 wickets after facing the great bowling of Manchester Originals bowlers.

Matthew Critchley scored 7 runs off 11 balls. Adam Zampa was caught out after scoring 2 runs. David Payne scored 8 runs. Dwaine Pretorius left the field with 29 runs from 14 balls with the help of 3 fours and 2 sixes. They managed to score a total of 102 runs with extra 5 runs, as a result, they have to leave the field with a loss by 47 runs.

Player of the match – Sean Abbott 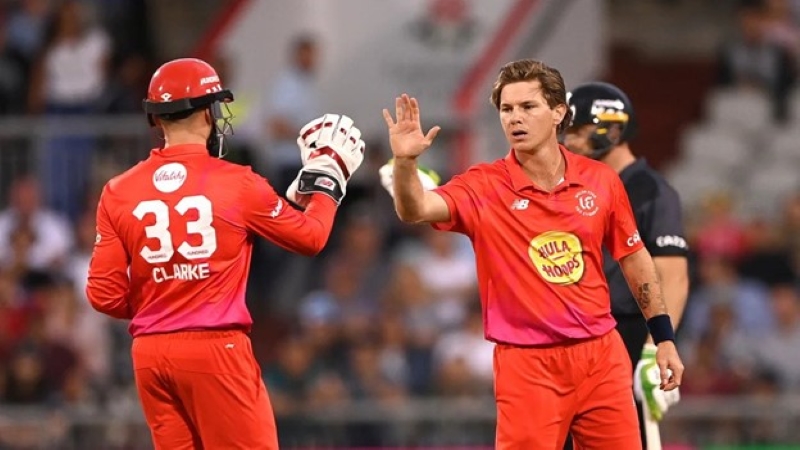