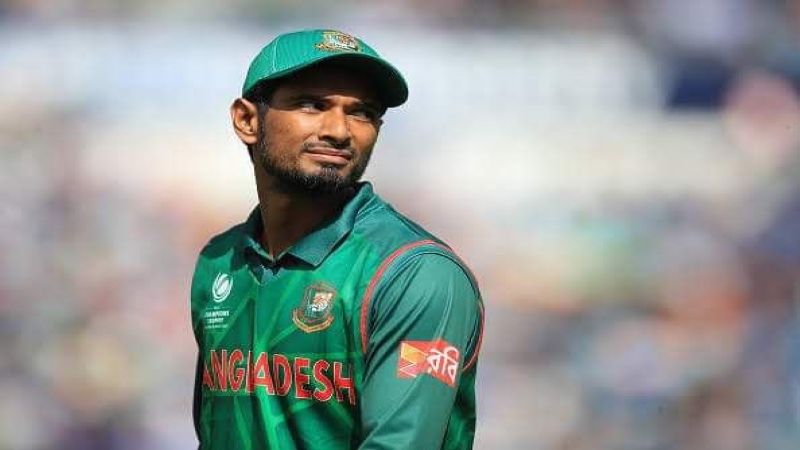 In the last few days, the most talked about thing in Bangladesh cricket is whether Mahmudullah Riyad will get chance in the T20 World Cup team or not. However, putting an end to all speculations, the Bangladesh Cricket Board (BCB) announced the World Cup team dropping out this experienced cricketer on Wednesday. But now the new discussion, did Riyad’s career fall full stop in T20?

This discussion is not baseless. Because Riyad is not in the plans of Sridharan Sriram, the new technical consultant of the Bangladesh team. However, the BCB has offered the out-of-form 36-year-old Riyad to retire officially from the field at the upcoming tri-series. This is what a BCB official told Cricbuzz.

However, Riyad did not agree to that. Even on the proposal of the board, this all-rounder said that he wants to play in this format for two more years. Earlier, Tamim Iqbal and Mushfiqur Rahim announced their retirement on social media, but BCB showed interest to bid Riyad farewell from the field.

In an interview given to Cricbuzz, the BCB official said, “Riyad has not agreed to retire. He has said that he is not ready to retire. Rather, he wants to play for two more years. So, he will try to return to the national team.”

Meanwhile, after announcing the T20 World Cup team without Riyad, he is now at the center of discussion in the country’s cricket. Although Riyad did not open up about the matter, Riyad’s wife expressed her anger on social media. “Qualifications of the qualified people are not valued in this country,” she wrote in a Facebook status without mentioning anyone’s name.