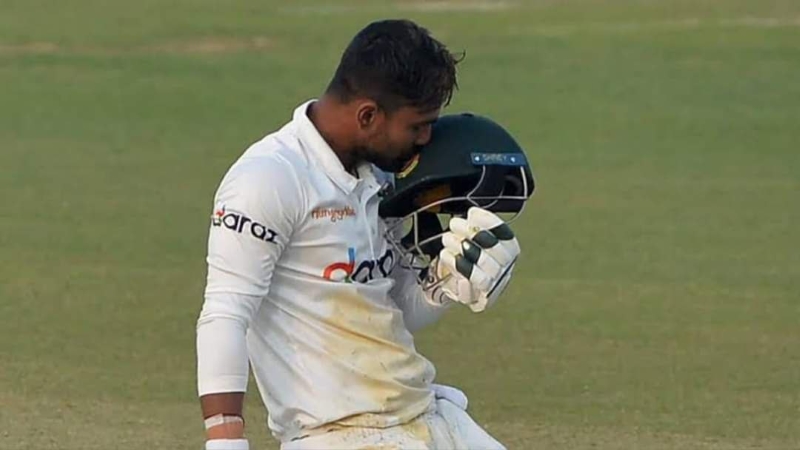 The year 2022 has been a great run of Bangladesh cricket Machine Liton Kumar Das. Has shown power in all three formats of cricket. The result of which he got in the new year. He left the big star behind and came to the top in the ranking. Virat Kohli surpassed star cricketers like David Warner in the Test rankings. This Bangladeshi cricketer came very close to the top 10. Since then, the star wicket keeper batsman of Bangladesh has been praised.

He is the only cricketer in Bangladesh who has reached the top of the batsmen in Test rankings. He has now moved up a notch from 12th to 11th in the latest ICC rankings. 1921 runs came from his bat in 2022, showing his dominance in batting throughout the year. Out of which he scored 800 runs in 10 Tests. And through this, he is one step ahead from the 12th place and now he is near the top 10.

However, Khawaja can overtake Liton again. Playing Test against South Africa at Sydney Cricket Ground. There, Australia is unbeaten on 195 runs in the first innings of the Test. And here Khawaja has a chance to overtake Lytton. However, Lytton’s Test ranking is the result of his consistently good performances. In a recent interview, Litton said that he wants to carry the form of 2022 into 2023 as well. If that is the case, it is good for him as well as for Team Bangladesh.

Earlier, Tamim Iqbal had the highest ranking in Tests in Bangladesh. He was in 14th place. However, Lytton rose to the 12th position only last year. And in the new year, he went one step higher. In this ranking, Shakib Al Hasan is at the 42nd place. Another cricketer of Bangladesh Mushfiqur Rahim is at 22nd place. Australia’s Steve Smith tops the list.