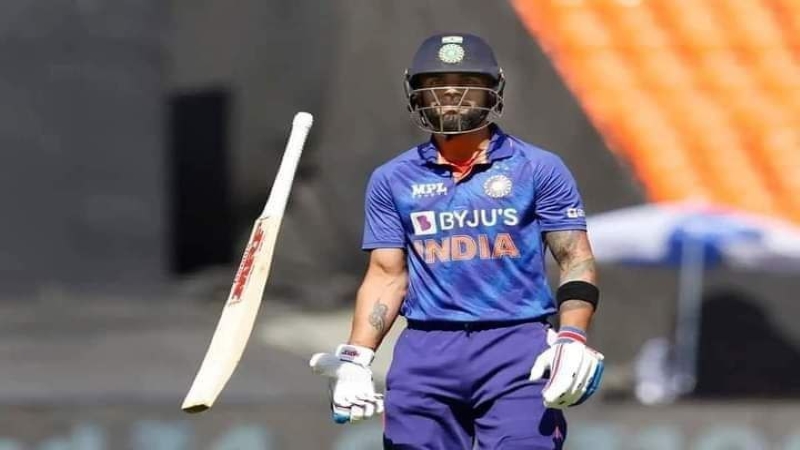 The Indian team will tour Zimbabwe next August. The selectors of India will send a relatively young team for that tour. However, it is known that India will also send Virat Kohli to Zimbabwe to return to form. Kohli, who is in the circle of off-form, scored a total of 76 runs in the last tour of England. There is no century in the last 75 innings.

The former Indian captain is currently resting from the West Indies tour. However, Kohli must be on the Zimbabwe tour to be held before the Asia Cup and T20 World Cup. A source of the Indian Cricket Board (BCCI) told the Indian media Inside Sports.

A BCCI source said, ”Hopefully a rest will refresh him. After rest he will have to play competitive matches to return to form. That is why we want him to visit Zimbabwe. The series will help him return to form ahead of the Asia Cup. We will decide on this soon.”

This bilateral series of three matches will start from August 18 through the first ODI. India and hosts Zimbabwe will face each other in the remaining two series matches on August 20 and 22. All the matches included in the ICC ODI Super League will be held at the Sports Club Ground in Harare, Zimbabwe.