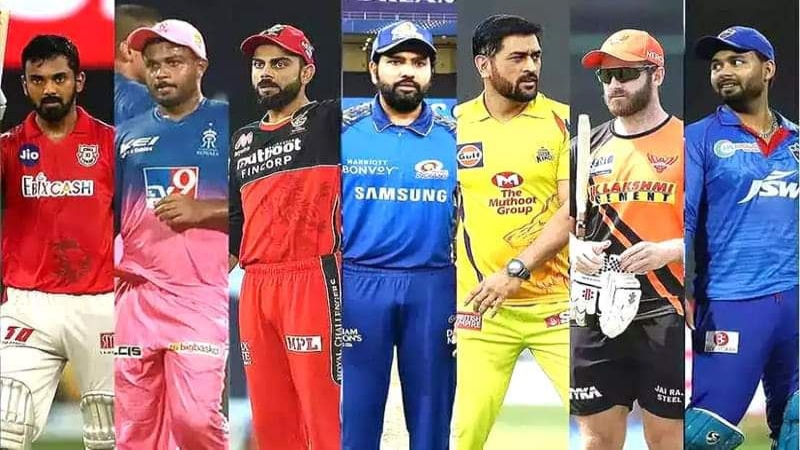 But currently, the Indian Premier League franchises have taken six teams, sweeping the T20 league clean sweep. Besides, the pressure of IPL has also been increased. Therefore, BCCI wants to give opportunity to Virat-Rohits to participate in leagues outside the country.

If everything goes well, the Indian cricketers will meet in the upcoming franchise tournaments. A BCCI official confirmed to Hindustan Times, a popular Indian newspaper, that a decision will be taken in this regard at the AGM of the Indian Cricket Board to be held in September.

Is it because of pressure from the IPL franchises that BCCI is now considering allowing Indian players in foreign franchise leagues?

A senior BCCI official told InsideSport, ”A few IPL teams of foreign leagues have requested the BCCI to allow Indian players to play in foreign leagues. But we have to discuss it in our AGM before coming to any decision. ”

Sources also say this is a controversial issue, as the IPL has been successful because of the specialty it offers. ”Of course, we won’t lose it. For Indian players to play abroad, this could happen due to the growing number of franchise leagues. ”