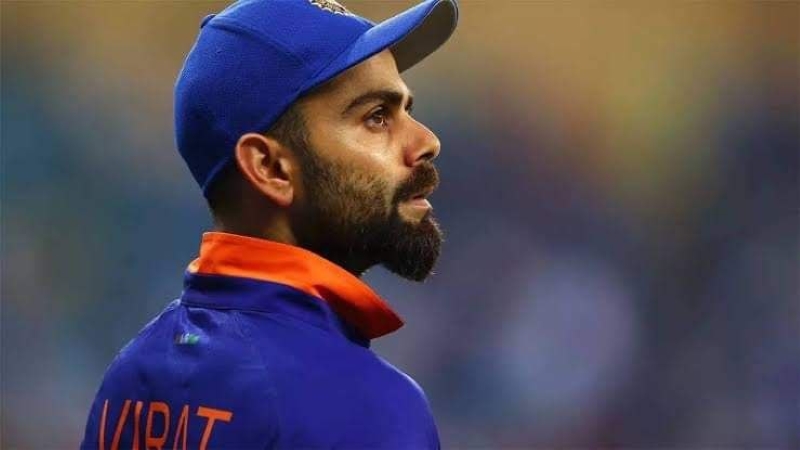 The Indian Cricket Board has announced the squad for the three-match ODI series against Zimbabwe. Like West Indies, Shikhar Dhawan will lead the team in this series from 18 to 22 August.

Regular captain Rohit Sharma has rested. Lokesh Rahul is also not in the team. Rahul is not in this series as he is not fully recovered from Corona.

It was rumored that Virat Kohli will play in the Zimbabwe series. But finally, Virat Kohli is not in this series. He has played 6 innings for India in all editions since the last IPL. In these six innings, the former Indian captain’s highest innings is 20 runs. Kohli is resting as the time is not going well with the bat. 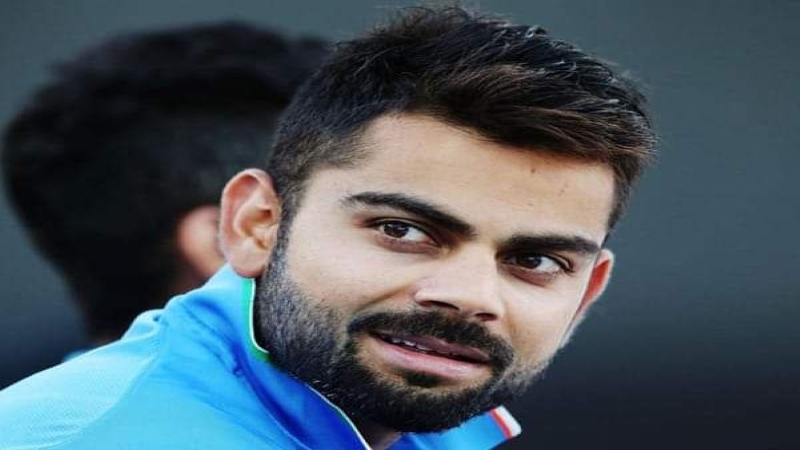 Kohli was not in the West Indies tour team. Many thought he would be in the team for the tour of Zimbabwe, but he is not here either. So, when will Kohli return? Quoting a source from the Indian Cricket Board, news agency PTI reported that after taking a break, Kohli will return to cricket with the Asia Cup T20 in August.

In their report, PTI quoted an Indian Cricket Board source as saying, ”Virat has spoken to the selectors. He said he is ready to play from the Asia Cup. The team’s regular players will hardly get scope to rest from the Asia Cup to the T20 World Cup. So resting players like Kohli is actually keeping them fresh. ”