Kohli has no chance to open, as there is Rahul: Gambhir 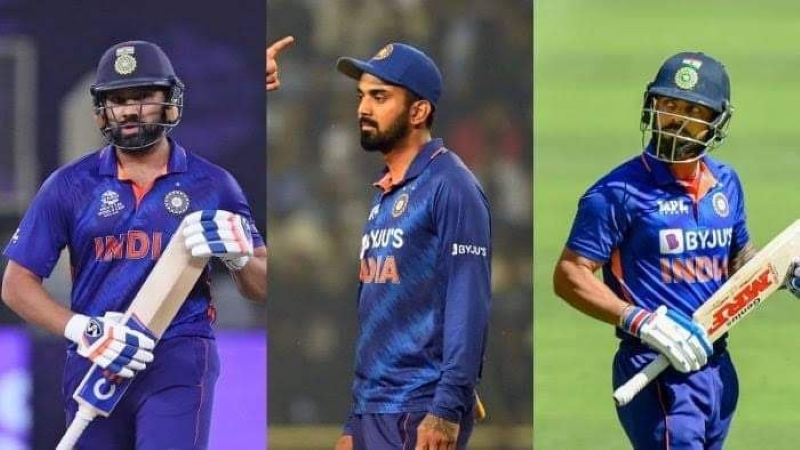 The T20 World Cup will begin on October 16. In the upcoming World Cup, there is talk of giving Kohli an opportunity to open. Now, former Indian cricketer, Gautam Gambhir opened up about the opening of Kohli.

The matter has been discussed mainly after the Asia Cup that ended a few days ago. Virat Kohli has been seen in great form in this year’s Asia Cup. Kohli scored his 71st career century against Afghanistan. After a long wait, the century came with his bat while opening the innings. So many demands that Kohli should be given a chance to open.

However, Gambhir said in an interview that the batting order can be changed once the openers settle down on the wicket, “If the openers bat 10 overs, then Suryakumar Yadav should be played at number three. And if wickets fall quickly, there is no better option than Kohli.”

Before the World Cup, India will play a 3-match T20I series against Australia at home. This series is considered as a preparation for the World Cup. In this series after the Asia Cup, all eyes will be on where Kohli bats. However, Rohit Sharma hinted at the press conference that Kohli is being considered as an alternative opener in the upcoming World Cup.