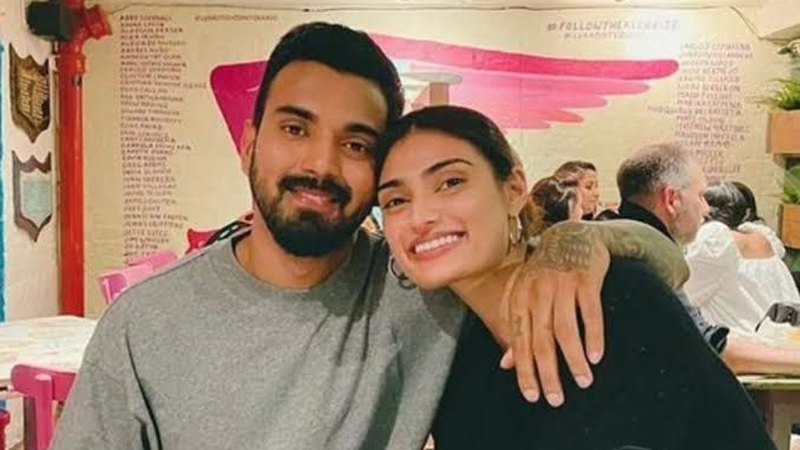 Indian cricketers are suffering one injury after another after the long season of the Indian Premier League (IPL). KL Rahul has been suffering from a groin injury for some time. He also missed the last South Africa series. He has also been dropped from the England series. This opener is going to Germany for treatment.

Rahul has gone to Germany with his girlfriend Athiya Sethi. After being knocked out of the South Africa series after the IPL, Rahul was sent to the National Cricket Academy (NCA) in Bangalore. The process of Rahul’s returning to the team was going on for a while. But the Board of Control for Cricket in India (BCCI) decided to send him abroad as he did not get the expected results.

Meanwhile, Rahul’s dismissal due to a hamstring injury has also done damage to the Indian team on the England tour. The BCCI wants to get the current vice-captain fully fit, without taking any risks. That is why he was sent to Germany for advanced treatment. The video of Rahul arriving at the Mumbai airport with his girlfriend Athiya has been published on social media.

In this context, BCCI secretary Jay Shah said that the board is concerned about Rahul’s fitness condition. He is getting injured again and again. So the BCCI was thinking of sending him to Germany for better treatment. According to the plan, Rahul flew to Germany on Sunday.