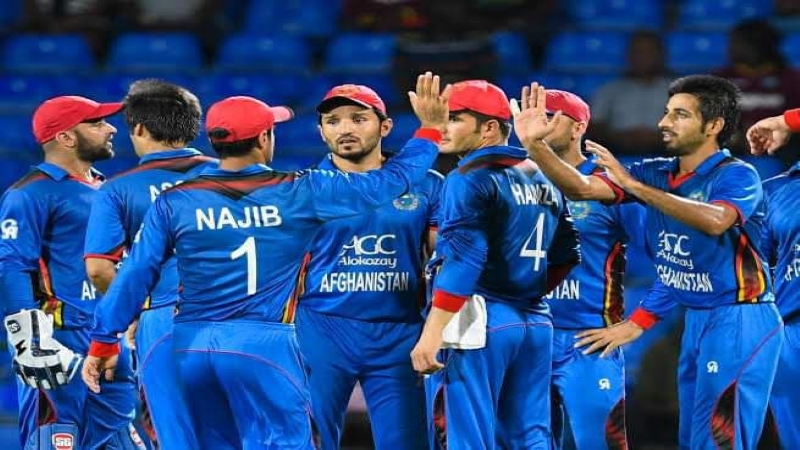 This year’s T20 World Cup to be held in Australia has come close. The Afghanistan Cricket Board announced the team for that World Cup. 5 pacers have been featured in the 15-member team announced with Mohammad Nabi as the captain. One of the surprises is new face the 20-year-old pacer Mohammad Salim Safi.

Rashid Khan, Mujib ur Rahman, Mohammad Nabi will handle the spin department of Afghanistan in the World Cup. They are accompanied by legspinner Kais Ahmed. Middle order batsman Darwis Rasuli has been called to the team. Apart from this, Afghanistan also kept the opener Usman Ghani in the team. Meanwhile, experienced and senior cricketer Samiullah Shenwari did not get a chance in the World Cup team despite being in the Asia Cup team.

Apart from Samiullah, the ODI captain Hasmatullah Shahidi and Karim Janay also did not get chance in the World Cup team. The selectors said about the World Cup team, ”Asia Cup was an opportunity to see the team before the World Cup. Rasuli has recovered from injury. Also in good form. That’s why he was been taken. Besides, Salim Safi has been taken into consideration in Australia’s condition.”

In the first match of this year’s Asia Cup, Afghanistan showed a surprise by defeating Sri Lanka by 8 wickets. But in the end, Nabi’s team left the Asia Cup after losing to Pakistan. The World Cup will begin on October 16. Let’s see how successful the Afghans becomes after the failure of the Asia Cup.